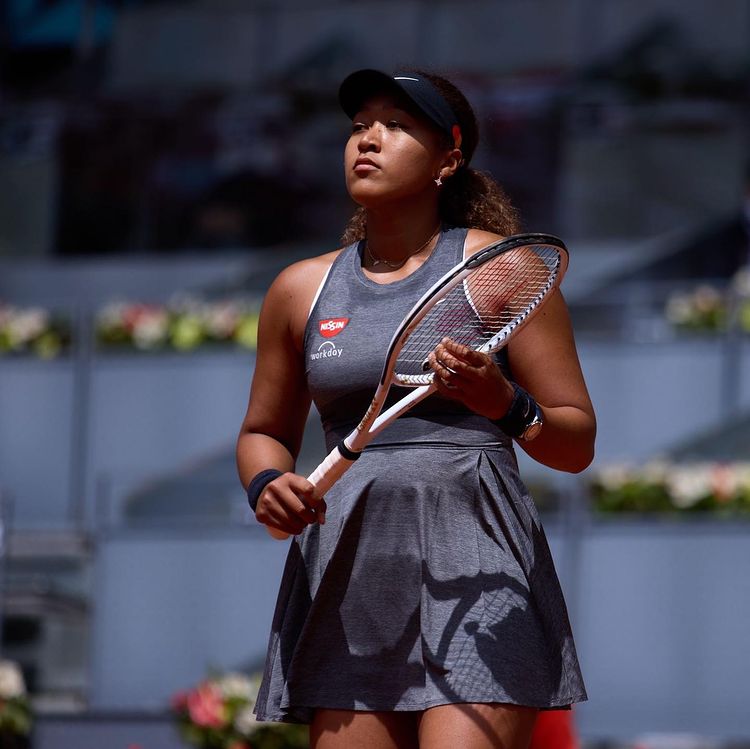 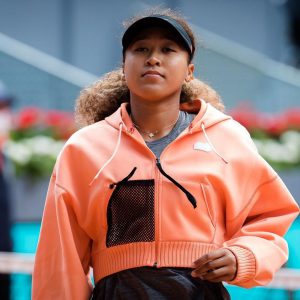 Naomi Osaka says the press conference format between journalists and athletes is “out of date,” as the Japanese star penned a first-person essay on mental health in TIME magazine’s latest issue.

The four-time grand slam champion who withdrew from the French Open in May, citing mental health reasons, revealed afterward she had “suffered long bouts of depression” since winning her first grand slam title in 2018. Osaka later withdrew from Wimbledon.
However, the four-time grand slam champion said it was never her intention to “inspire revolt.”
“I love the press; I do not love all press conferences,” wrote Osaka. “However, in my opinion (and I want to say that this is just my opinion and not that of every tennis player on tour), the press-conference format itself is … in great need of a refresh.”
“I believe that we can make it better […] Less subject vs. object; more peer to peer.
“Athletes are humans. Tennis is our privileged profession and of course, there are commitments off the court that coincide. But I can’t imagine another profession where a consistent attendance record […] would be so harshly scrutinized,” adds Osaka.
The 23-year-old Osaka will make her return to competitive tennis at the Olympic Games in Tokyo later this month. She is one of Japan’s best gold medal prospects.
Citing her natural introversion and desire to not court the spotlight, Osaka went on to say in her first-person essay for TIME: “I always try to push myself to speak up for what I believe to be right, but that often comes at a cost of great anxiety.
“I feel uncomfortable being the spokesperson or face of athlete mental health as it’s still so new to me and I don’t have all the answers. I do hope that people can relate and understand it’s OK to not be OK, and it’s OK to talk about it.”
Also Read: Netflix releases trailer for new documentary series featuring Naomi Osaka