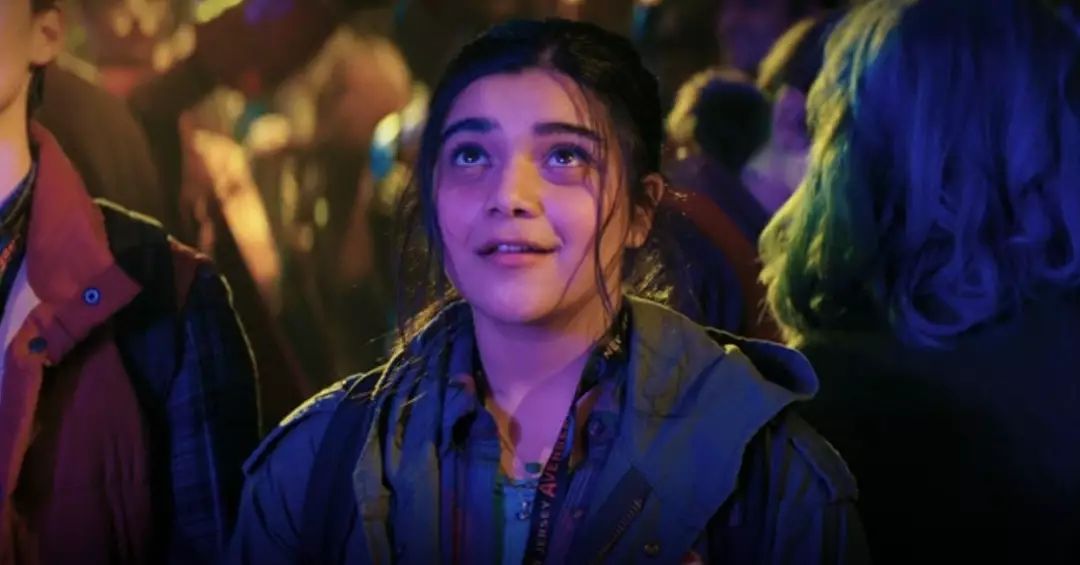 Ms. Marvel, a film coming out on Disney+ in June, will be the first Muslim superhero in the MCU. The new series stars Iman Vellani, who grew up in Montville, New Jersey, as Kamala Khan, a teenage Muslim American girl. She is a gamer and a voracious fan-fiction writer, and has a huge fandom of Captain America. Like many other teen girls, she isn’t accepted in her home and school, but her dreams of having superpowers drive her to overcome her discrimination.

Ms. Marvel trailer reveals first look at female superhero. The show will feature a Muslim-American teenager who dreams of becoming an incredibly powerful superhero. She will be the first Muslim superhero to be part of the MCU. The show stars Iman Vellani, a Canadian newcomer, as Kamala Khan, an aspiring writer who falls in love with Captain Marvel and the Marvel comics. The show also features Aramis Knight, Saagar Shaikh, Rish Shah, Zenobia Shroff, Mohan Kapur, Yasmeen Fletcher, and Aramis Knight.

Also Read:Endgame Gets Remade In The Style Of Obi-Wan Kenobi Trailer

The Ms. Marvel trailer introduces the first Muslim superhero to Disney+ series. The film stars Iman Vellani as Kamala Khan, a high school girl who loves Captain Marvel by Brie Larson. The trailer also reveals how Kamala’s life after acquiring her powers changes as she matures. Ultimately, Ms. Avengers will give audiences a glimpse into the inner workings of a superhero’s everyday life.

Ms. Marvel is the first Muslim superhero to be introduced to the MCU. It is set in Jersey City. Iman Vellani, who plays Kamala Khan, will reprise the role of the character in The Marvels. The series will premiere on Disney+ on June 8, 2022. The film will feature the first-ever Muslim Superhero in the Marvel Cinematic Universe.