Endgame Gets Remade In The Style Of Obi-Wan Kenobi Trailer 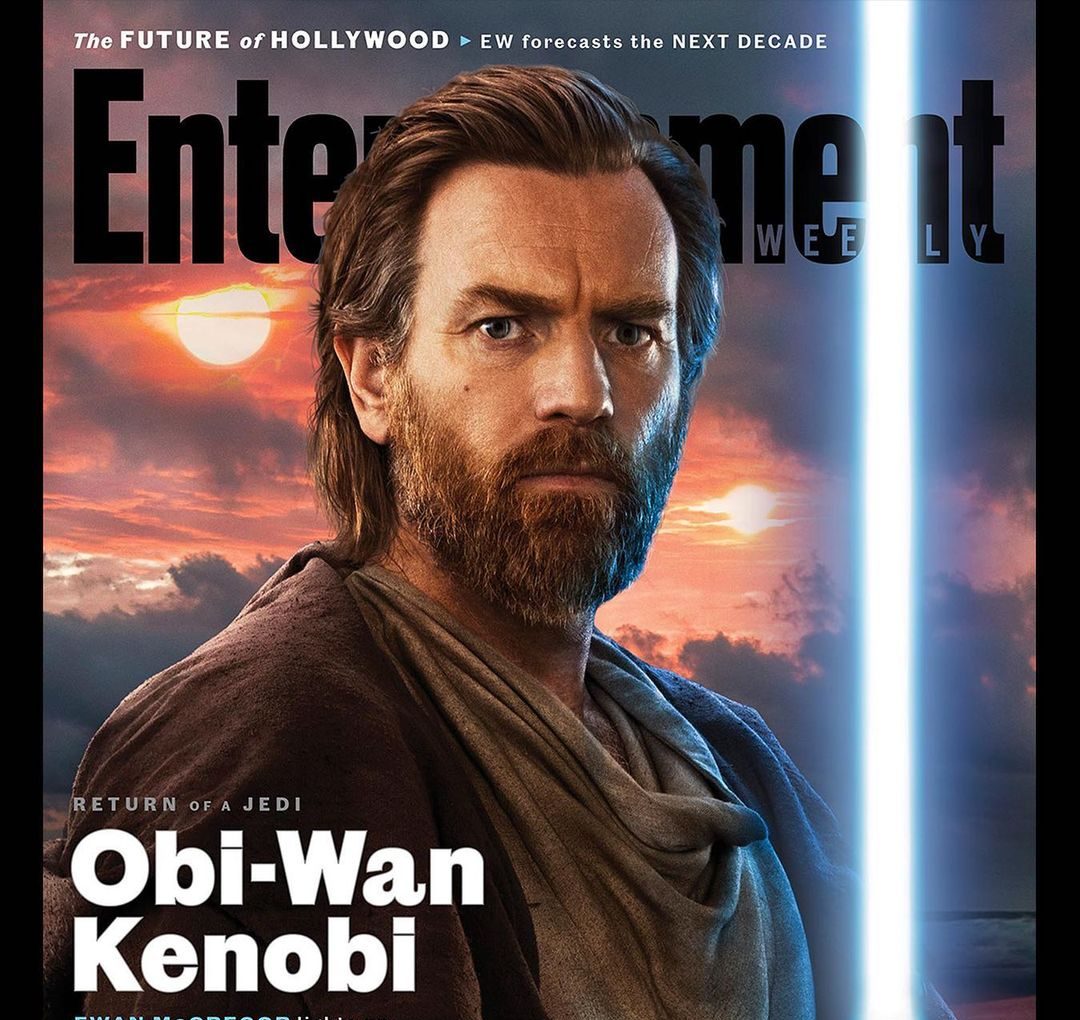 The Avengers: Endgame trailer shows the aftermath of Thanos’ snap, and while the clip is a bit teary, it also makes a strong case for the film. As we learn that the film will feature the death of several iconic characters, a fan of the movie decided to re-edit the trailer in the style of an Obi-Wan Kenobi trailer. The new version uses Johnny Cash’s “Hurt” as the music.

The trailer also features two musical themes from the Prequel era, “Duel of the Fates” from The Phantom Menace and “Battle of the Heroes” from Revenge of the Sith. Both of these were composed by John Williams and were used in Obi-Wan’s biggest battles in the Prequels – against Darth Maul and Yoda.

While the trailer isn’t revealing anything about the plot, we can assume that Obi-Wan will remain faithless and broke in the new series. The new Star Wars series will take place 10 years after the fall of the Jedi Order and the death of Anakin Skywalker. The March 9 teaser has the character standing vigil over Luke, and the scene is set on the planet Tatooine. According to Entertainment Weekly, the planet Daiyu looks like it has a Hong Kong feel.

In the end, Obi-Wan’s rebirth in Star Wars cinematic history will be an incredible film. Hopefully it will be the end of the MCU’s first three phases and the start of the Infinity Saga. As the last installment of the MCU, Endgame ended in a spectacular manner, but the world of the MCU is in need of hope.

Obi-Wan Kenobi is a ruthless Sith inquisitor, who can turn a dark Jedi into a light. During the end of the series, he is in hiding on Tatooine, where he stands vigil over Luke and other Jedi. A sith Inquisitor will visit the settlements on the planet Daiyu. The setting is described as having a Hong Kong feel, which will be a perfect fit for the movie.

The new trailer shows Obi-Wan riding a hover train to a town in the desert. He may have run into an Inquisitor on his way to the town. In the meantime, his hover-train reveals a new enemy whose aim is to steal the Jedi’s throne. But it isn’t just the Inquisitor who is feared by the Jedi.