Kelly Clarkson Gets Nostalgic With New Performance of an Old Song 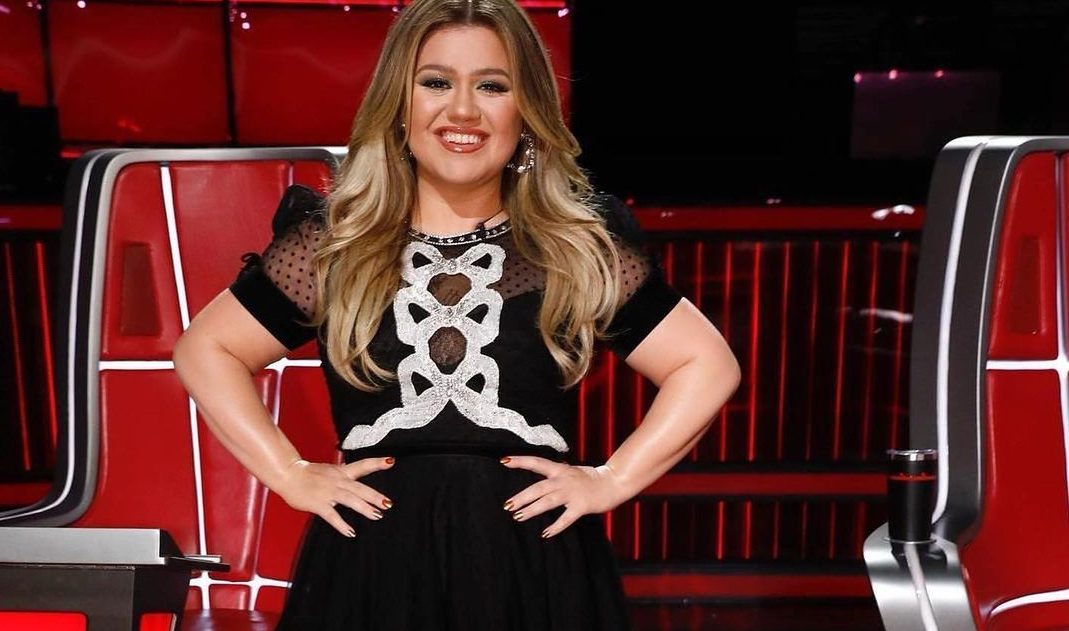 Unlike other performers who have tackled the same song, Kelly Clarkson has never performed it in its original form. Instead, she chose a cover version of Avril Lavigne’s classic power ballad, “Walking on Broken Glass,” which has become one of her signature songs. She also skipped over the yodeling bridge and sang the chorus again. The mashup is a triumph and proves that Clarkson can conquer any genre.

“Nostalgic” is a great song for the upcoming holiday season. It’s an anthem to romance, a classic romantic song that is fitting for the singer’s third Grammy win. The three-time Grammy winner’s new song is a romp through the ages. The pop star’s powerful vocals, her deep voice, and her ability to break down difficult lyrics make it a perfect match for a special occasion.

In her new single “Nostalgic,” the American singer flipped the lyrics of the song made famous by country duo Brooks & Dunn. Ariana Grande joins the band to perform the country song in a beautiful mashup. The reincarnation of an old song by the iconic duo makes the song a true mashup. While her previous performances of the song have included Shania Twain and Kacey Musgraves, her latest attempt at an anthem is a tantalizing tease.

On her third album, “Piece by Piece,” Kelly Clarkson pays homage to an old song by Annie Lennox. The pop singer often cites the singer as her favorite songwriter, and they both share a similar dynamic presence in the pop canon. The song is a great choice for a re-imagined “Kellyoke.” The original version, written by Annie Lennox, has a high note that evokes nostalgia.

In her new single “I’m Ready,” Kelly Clarkson pays tribute to her fellow Voice coach and singer-songwriter, Eve. The cover re-imagines the iconic hit from Eve to a daytime song. She sings in falsetto and belts high notes while letting her voice shine. Nevertheless, fans are impressed with the quality of the song.