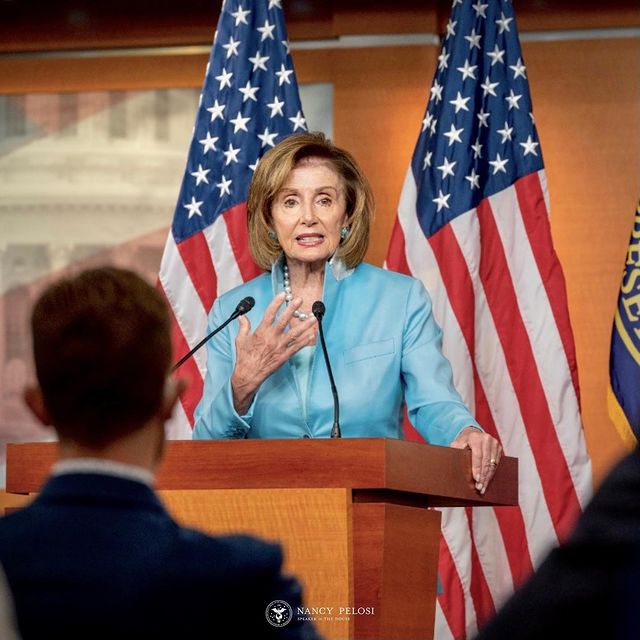 A group of moderate House Democrats threatened Friday to stop infrastructure negotiations, underscoring the delicate line that party leadership is trying not to cross as it pushes two bills worth over $4 trillion.

The letter stated that “we will not vote for a budget resolution until we see the bipartisan Infrastructure Investment and Jobs Act pass the House and is signed into legislation.” The Democrats hold a mere three-vote majority of the House and the holdouts threaten the two-track plan that Chuck Schumer, Senate Majority Leader, and Pelosi are trying to navigate. 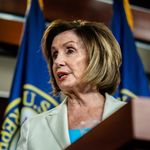 Schumer and Pelosi tried to please both parties by allowing moderates to win a bipartisan win with Republicans, while fulfilling White House promises on progressive priorities and addressing issues like climate and elder care. The Senate moderates reached a bipartisan agreement that includes $550 billion in new spending. This is about 25% more than President Biden’s original proposal. It also excludes any provisions regarding climate change and care workers.

“Some have suggested we delay considering the Senate infrastructure bill until the reconciliation process has been completed. The letter stated that we disagree. “With the lives of American families on the line, we can’t afford to delay this bipartisan infrastructure package for months and risk losing this once-in a century opportunity.”

Pelosi was repeatedly asked about her plans over the past weeks and she consistently stated that she would not vote in the House until both bills are passed by the Senate. “I am not freelancing,” she said on a call Wednesday with Democrats. “This is the consensus.”

“The votes in the House and Senate depend on us having both bills,” she added.

Biden also supported the two-track plan. He stated Tuesday that he believed enough Democrats would vote in favor of it. “I believe the House will eventually bring two bills to my desk, one on infrastructure, one on reconciliation.”