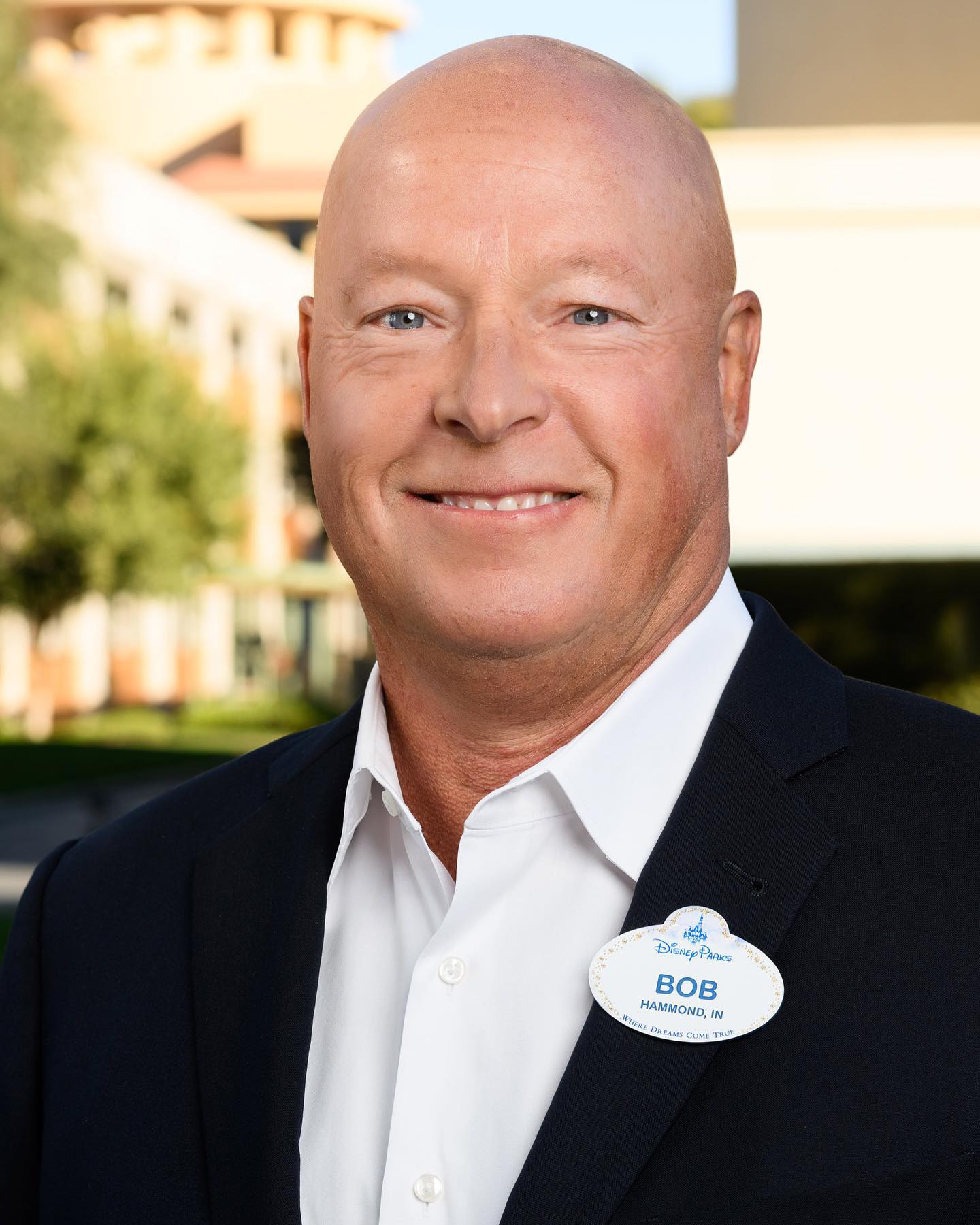 Disney CEO Bob Chapek has fired back at Scarlett Johansson to defend ‘last minute calls’ and ‘flexibility’ amid the pandemic after the actress sued the studio for $50 million over its streaming release of Black Widow.

Chapek stated that flexibility is important to be able make last-minute calls during a Q3 earnings conference on Thursday. “Certainly, when we planned, we didn’t anticipate that COVID would resurface.” 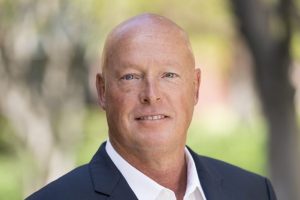 Johansson (36), sued Disney last month. She claimed that she was denied more than $50,000,000 because the film was released on Disney+ simultaneously with its theatrical release.

According to the star, her contract guaranteed Black Widow a theatrical release and that her salary was based largely on her box office performance.

Chapek, however, reaffirmed Thursday’s ‘hybrid film’ release and called it ‘the right strategy for us to reach as broad an audience as possible’

According to the CEO, distribution decisions are made film-by-film. We will continue to use all options moving forward.