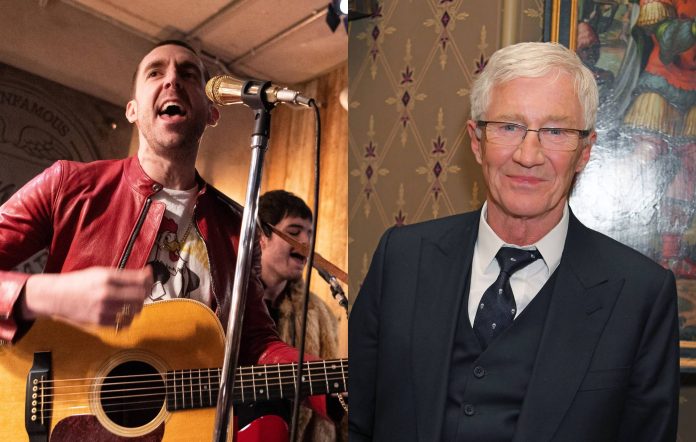 The singer recently returned to London to record his fourth studio album, Change the Show. After three years in Los Angeles, the singer grew weary of the city and decided to make the move back to England. During that time, Kane had become a part of the rap scene, collaborating with Arctic Monkeys’ Alex Turner. He also became involved in a band called the Last Shadow Puppets, which led to a series of gigs. While the loss was devastating, Miles Kane says he has been able to find his groove in London.

The rap star said that the new album contains a sketch by Paul O’Grady. The singer wanted to sample the sketch, but the music video would have cost him a fortune. But after discovering that the sketch had been made over two decades ago, he said that he had to pay to use it. The comedian’s generosity allowed Miles Kane to use it without compromising the quality of the song. The rap artist wants to work with the renowned comedian on his next project, and he is keen to get him on stage.

The singer has also revealed that he had originally intended to use an audio clip of Lily Savage on his album, but was unable to find the right source. He had to pay Paul O’Grady to feature on the track, but Paul O’Grady was happy to re-record it for free. The song has a spooky theme that is very much in line with the video.

After recording the track, Miles Kane’s team contacted O’Grady and asked if they could include the spoken word section. As a fan of O’Grady’s work, Kane wanted to incorporate the words into the song. The two then re-recorded the audio clip, and Miles now says that he’s happy to have worked with Paul OGrady.

According to an interview with a former Lana Del Rey bandmate, Paul O’Grady offered to feature on Miles Kane’s new album. They had tried to use a spoken word piece, but the song wasn’t ready yet. Instead, the singer asked O’Grady to re-record the audio. The two then recorded the rest of the song.

The declined to comment on the new album, but the singer praised the spoken word section on his website. O’Grady is a fan of Miles Kane and wanted to incorporate the spoken words into the song, so his team contacted the comedian and got them to re-record the audio. However, Miles Kane’s team decided to use a different audio clip from O’Grady’s ‘Dealer’ album.