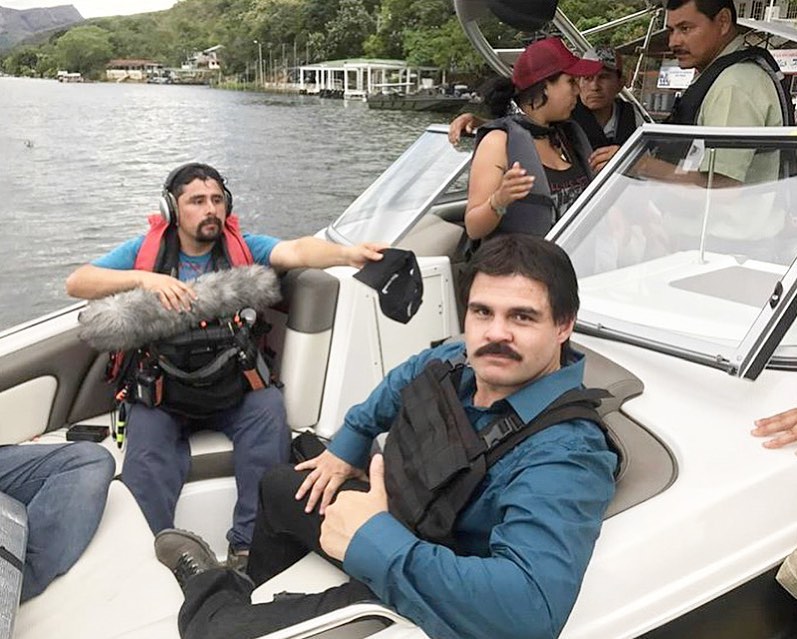 Mexico’s government announced Monday that a house where drug lord Joaquin “El Chapo” Guzman fled when police arrived to arrest him in 2014 would be up for auction.

Guzman is currently serving a life sentence in an American prison for being the leader of Sinaloa, Mexico’s most notorious drug-trafficking group. 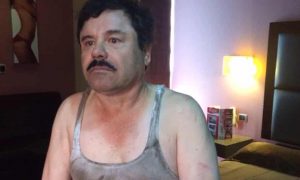 Mexico will raffle off the Guzman property in Culiacan, Sinaloa on September 15th.

According to the national lottery office, the government “payback” includes 248 prizes in cash and assets worth 12.5 million dollars.

The house is worth approximately 184,000 dollars and has a white exterior that does not make it look luxurious from the outside.

Guzman was able to escape a manhunt by the underground drainage system of his house on February 16, 2014. However, six days later, he was captured in Mazatlan, also Sinaloa.

Guzman was sentenced to a high security prison in 2015. However, he also managed to escape from that prison.

In 2016, the elusive drug lord was arrested and extradited to the United States.

Andres Manuel Lopez Obrador had tried to sell the assets earlier, promising to use the money to fund education, but this plan failed.

The Guzman house will be raffled along with a Pedregal mansion that once belonged to Amado Carrillo, a former leader of the Juarez cartel. It is estimated to be worth approximately 3.8 million dollars.

According to court filings, Guzman was the operator of an operation that shipped hundreds of tons of narcotics into America and was responsible for multiple murders of people who came across him.

Guzman was extradited from Mexico to face trial in 2017. He was convicted and sentenced two years later to life imprisonment.