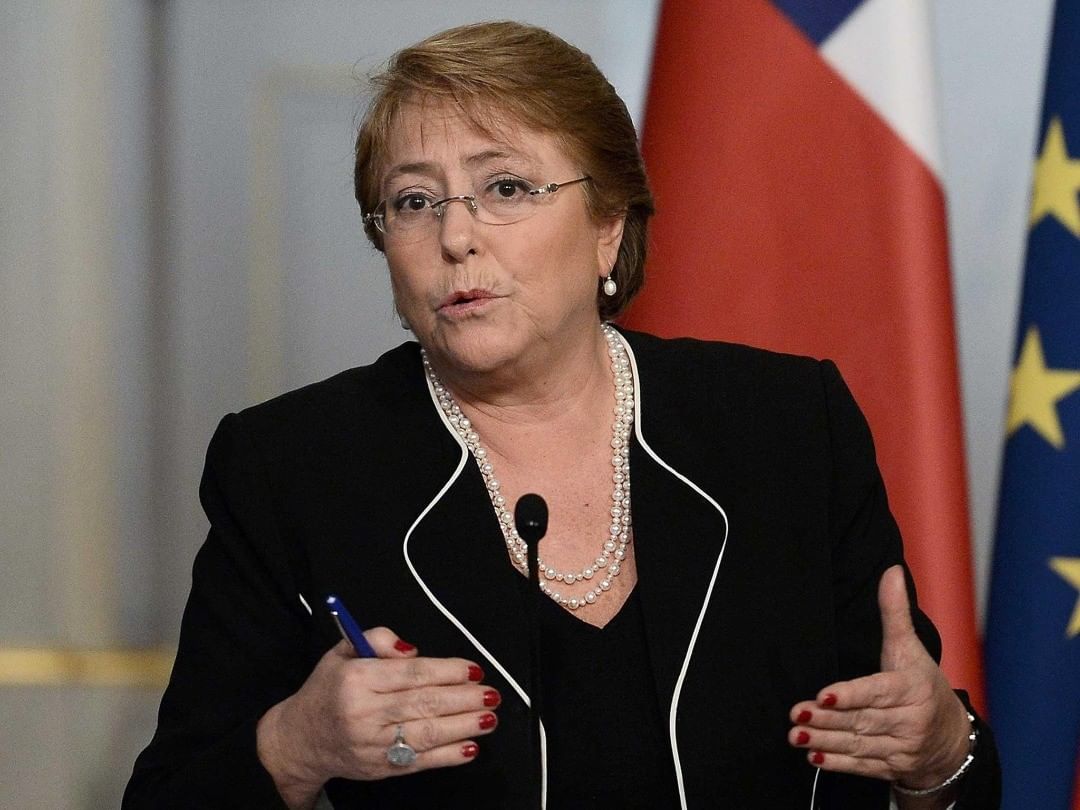 Bachelet’s Office stated that it had documented 97 instances of “stigmatization of criminalization and threats towards dissenting voices” between June 2020 and May 2021.

She said that the arrest of three members from NGO FundaRedes was “worrying” evidence of this type of criminalization. 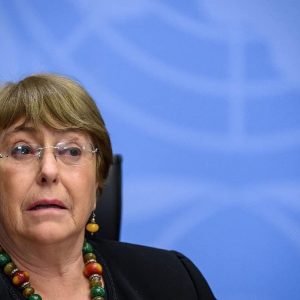 Javier Tarazona (director of NGO FundaRedes), which has been the most active entity denouncing the abuses and illegal activities by irregular Colombian arm groups in Venezuela, was charged on Saturday with instigating hatred, treason, and terrorism.

It also raised concerns about the conditions in detention centres, due process and access to basic services. The report called for all vaccines to be made available.

Bachelet stated, “I ask for all detained persons be guaranteed access to adequate water, food, sanitation, and sanitary care.”

Some actions that the high commissioner deemed progress were police and justice reforms, a decrease in deaths from protests and security operations, as well as some improvements in impunity. She noted the 2017 conviction of a police officer for killing a protestor.

She pointed out that Venezuela’s top prosecutor had given her access to files relating to human rights violations.

Venezuela’s foreign ministry issued a statement via Twitter in response. It stated that “from a few alleged complaints of violations of human rights, they made unverified allegations.”

The report was part of a “lie designed to artificially feed a case at the International Criminal Court with the political goal of destabilizing the country’s democratic institutions.”