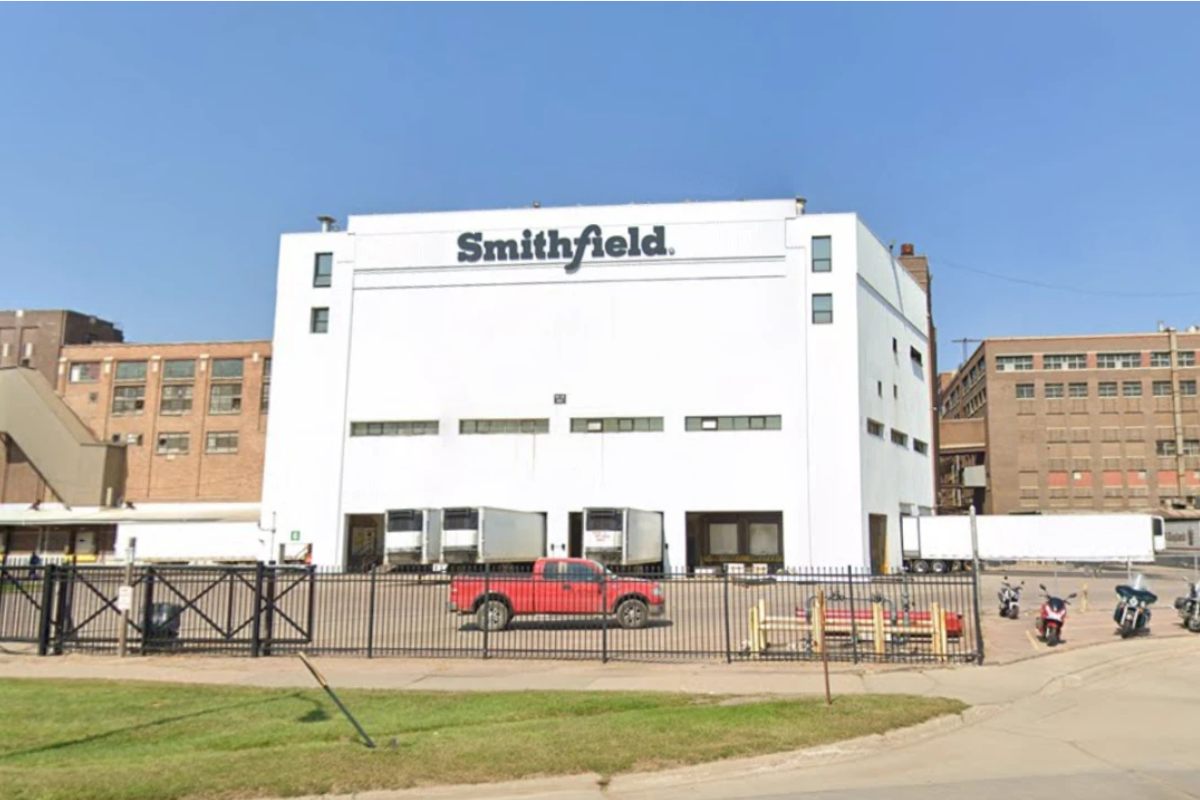 Three pork skin cargos from the largest U.S. pork plant Smithfield Foods and another shipper were rejected by Mexican inspectors, according to daily reuters.

Chicharrones are a Mexican delicacy that is made from pork skins. It can be used in many dishes including soups and tacos. American consumers don’t value the skins as highly, which highlights the complementarity of the binational pork trade.

Before being overtaken by China in 2020, Mexico was the largest export market for U.S. porcini by volume. 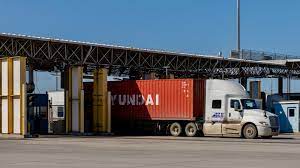 Senasica, Mexico’s health safety agency requested that Smithfield’s Tar Heel (North Carolina) facility’s export license be revoked on June 16, after it had been reported to the U.S. authorities about the tainted skins. The suspension was announced by the U.S. Department of Agriculture on Monday.

Smithfield, which is owned by the Hong Kong-listed WH Group said that the issue is not related Smithfield or the facility but to a third-party company. The company stated that authorities are investigating the matter.

Senasica stated that Rava Forwarding Inc was the third-party shipping company. This also made it ineligible for export from Laredo, Texas’ cold storage facility on June 18.

Senasica’s press service stated that any resumption of shipments from either facility would likely take at most a few months.

Smithfield’s Tar Heel plant – the world’s largest – can slaughter more than 34,000 hogs daily, about 7% of U.S. capacity, according to industry estimates.

Senasica’s decision to prevent further exports from the Smithfield and Rava facilities was based on the “accumulation” of tainted cargos of refrigerated pork skins.

Specifically, an April 15 rejection from the Tar Heel plant came after inspectors observed rotting product covered with “yellowish spots.” Two subsequent rejections in June, which may have included a mix of product from both facilities, revealed more of the spots as well as fungus outbreaks.