US to keep about 650 troops in Afghanistan after withdrawal 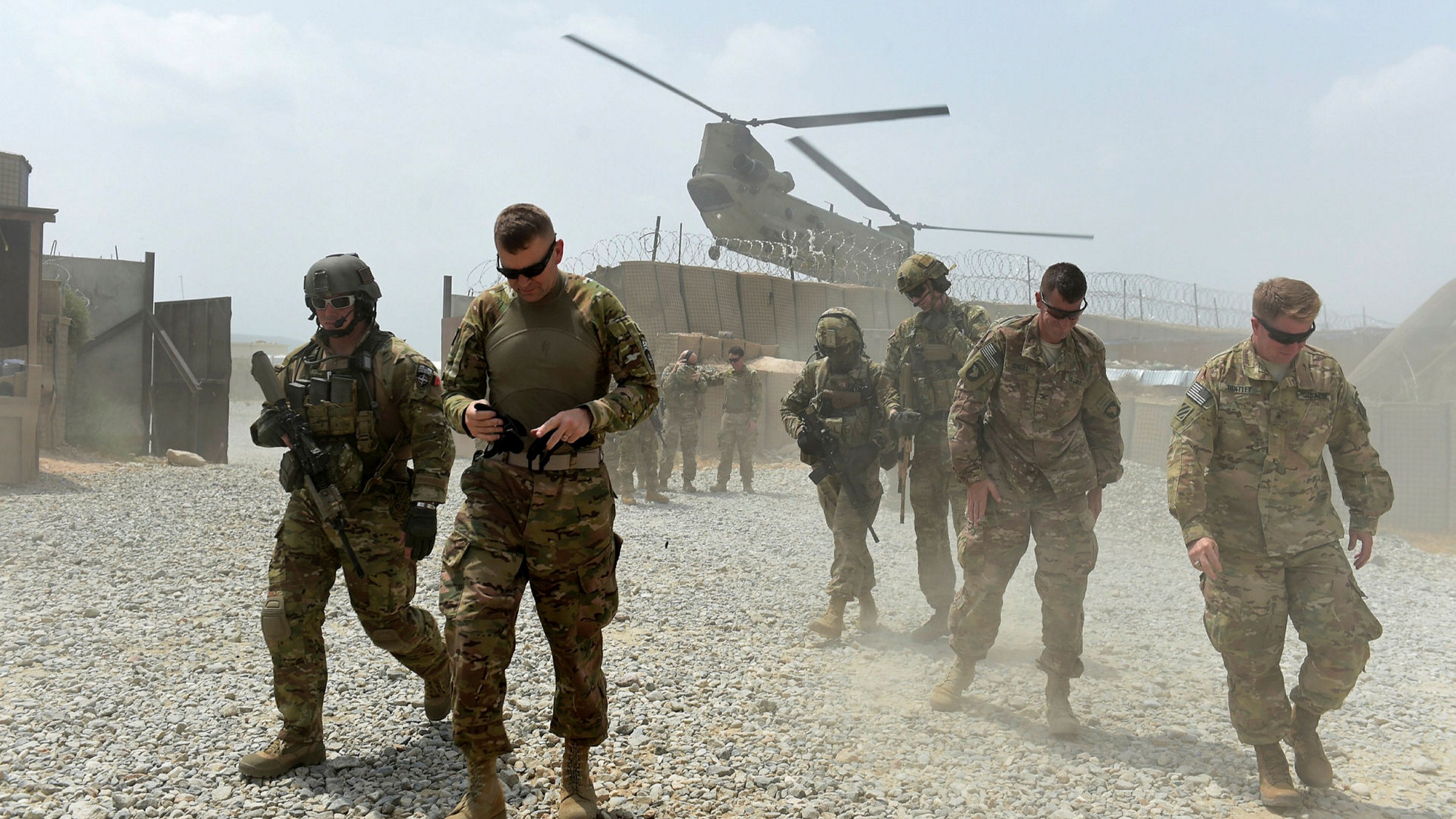 According to U.S. officials, approximately 650 U.S. troops will remain in Afghanistan after the withdrawal of the main American military force, which is expected to take place in the next two week.

Officials said that several hundred more American troops will be stationed at Kabul’s airport until September to provide security assistance for Turkish troops. This temporary arrangement is necessary until a formal Turkey-led security operation can be established. Officials stated that the U.S. hopes to have American and Coalition military command, its leadership, and most troops out by July 4th or shortly thereafter, meeting an aspirational deadline established months ago by commanders. 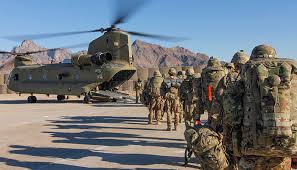 Officials were not authorized to discuss the details of the withdrawal, so they spoke to the AP under anonymity.

The departure of the majority of the over 4,000 troops who have been in Afghanistan in recent months is happening well before the Sept. 11 deadline set by President Joe Biden for withdrawal. It comes amid rapid Taliban battlefield gains that fuel fears that the Afghan government could crumble in a matter months.

Officials repeatedly stressed the importance of security at Kabul’s Hamid Karzai International airport. This is essential for any U.S. diplomatic staff to remain in Afghanistan. The decision to keep additional troops in Afghanistan for several months complicates the Biden administration’s ability to declare an end to America’s longest war, which will be later this fall. It keeps the country in trouble at the forefront of U.S. security challenges even though the White House is trying to focus on Russia and China instead of the 20-year-old conflict.

Smithfield’s Tar Heel plant – the world’s largest – can slaughter more than 34,000 hogs daily, about 7% of U.S. capacity, according to industry estimates.

Senasica’s decision to prevent further exports from the Smithfield and Rava facilities was based on the “accumulation” of tainted cargos of refrigerated pork skins.

Specifically, an April 15 rejection from the Tar Heel plant came after inspectors observed rotting product covered with “yellowish spots.” Two subsequent rejections in June, which may have included a mix of product from both facilities, revealed more of the spots as well as fungus outbreaks.