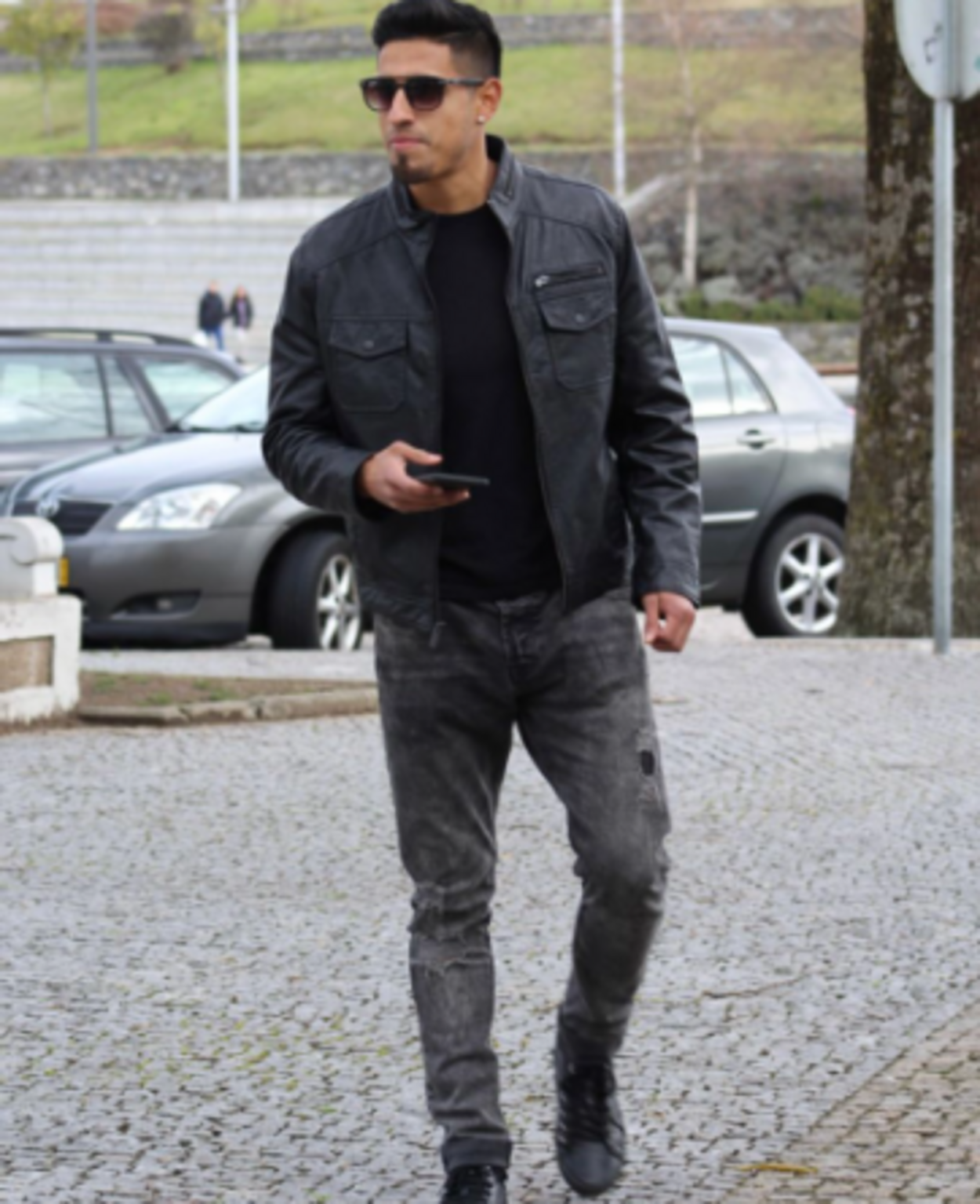 Soccer star Victor Parra is best known for his impressive career on the soccer field. The soccer star turned entrepreneur has come from a humbling childhood in foster care to make a mark in the professional soccer leagues. Now, Parra is showing off his entrepreneurial talents as he has risen to become one of Silicon Valley’s most elite real estate investors.

In an exclusive interview with Parra, the entrepreneur told us how ‘’soccer doesn’t last forever, but investing in real estate is something you can do until the day you die. I get excited about real estate. If we look at the most successful players in Silicon Valley, about 80% of the people I speak with in Silicon Valley have found their success through real estate, in one way or another’’.

It’s clear that Victor has his focus clearly defined on real estate investing and with a track record of success during his soccer career, he has proven himself to be a real winner. Victor was the first ever NCAA Division 1 student athlete to accomplish being “Valedictorian” and first ever in the university departments 24 years. He made history for both NCAA and his university as well as being the first ever Latino American to be chosen as the Valedictorian in the school’s history.

Upon college graduation Victor signed a professional contract in Europe for Argozelo in Portugal’s second division Liga Pro in 2017. He was the only American / Colombian on the roster.

He played there for 2 seasons. In 2019 he signed to play professionally in the MASL for California Express. Victor was also called up for the United States national men’s indoor team and played his first friendly game with team usa against Mexico in Stockton arena this same year.

He then went on to sign in the top Philippines premier league with Global FC when the 2020 pandemic started.

Most recently, he played for Bay Cites FC in Redwood City, California, who compete in the newly established professional National independent Soccer League (NISA). In May 2022, he was called up to join the United States National Men’s Futsal team for their official team training camp being held in Tampa, Florida.

Although Victor is now a free agent he focuses the majority of his free time on investing in Silicon Valley, with his private investment group. He also very kindly gives up his time to speak at schools, where he hopes to inspire kids who may be going through hard times in life, as he once did as a child.