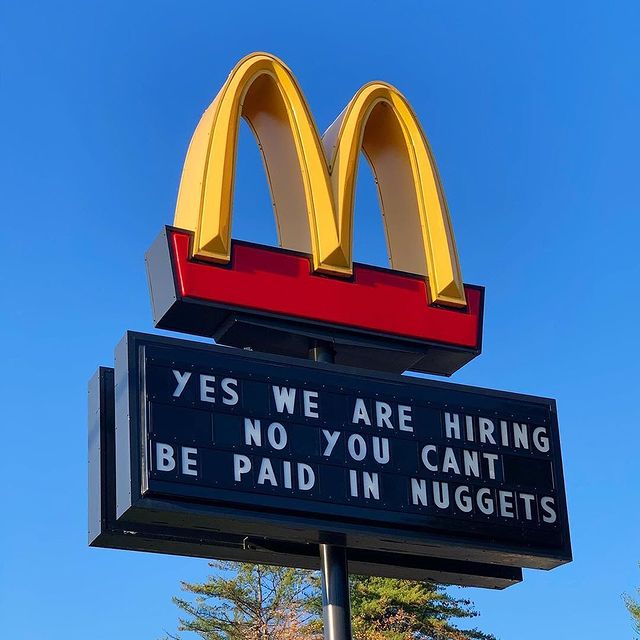 A new $10 billion suit alleges McDonalds engaged in racial discrimination by refusing to advertise about the networks of Entertainment Studios and Weather Group, which can be possessed by Black media entrepreneur Byron Allen and includes networks like the Weather Channel.

The lawsuit, filed Thursday in Los Angeles Superior Court, alleges the fast-food series has a”tiered advertising structure that differentiates on the basis of race,” according to a press release that followed the complaint. The company is seeking $10 billion in damages and wants the case tried in front of a jury.

The complaint alleges that although nearly all of McDonald’s marketing budget is allocated for the”general economy,” it maintains that a”different’African American’ tier, operate with a different advertising company,”using a much smaller budget and less-favorable pricing and other conditions.” 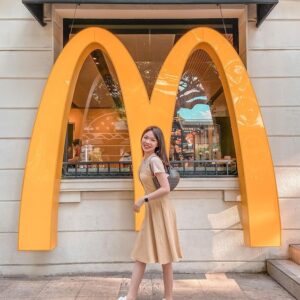 How much smaller? “McDonald’s President and CEO Chris Kempczinski makes approximately $11 million annually, which can be more than double that which McDonald’s spends per year on most of Black-owned media combined,” Allen’s networks say.

In its complaint, Entertainment Studios says it was never requested to respond to requests for proposals from the white-owned ad agency that allocates the overall market budget, shutting them from the chance to win its enterprise. “Instead, Entertainment Studios has been made to compete with African American American media firms in the less-favorable African-American tier.”

Additionally, it alleges McDonald’s has denied to advertise on the 12 networks of Entertainment Studios or even the Weather Channel that Allen purchased in 2018 and does not target any cultural category.