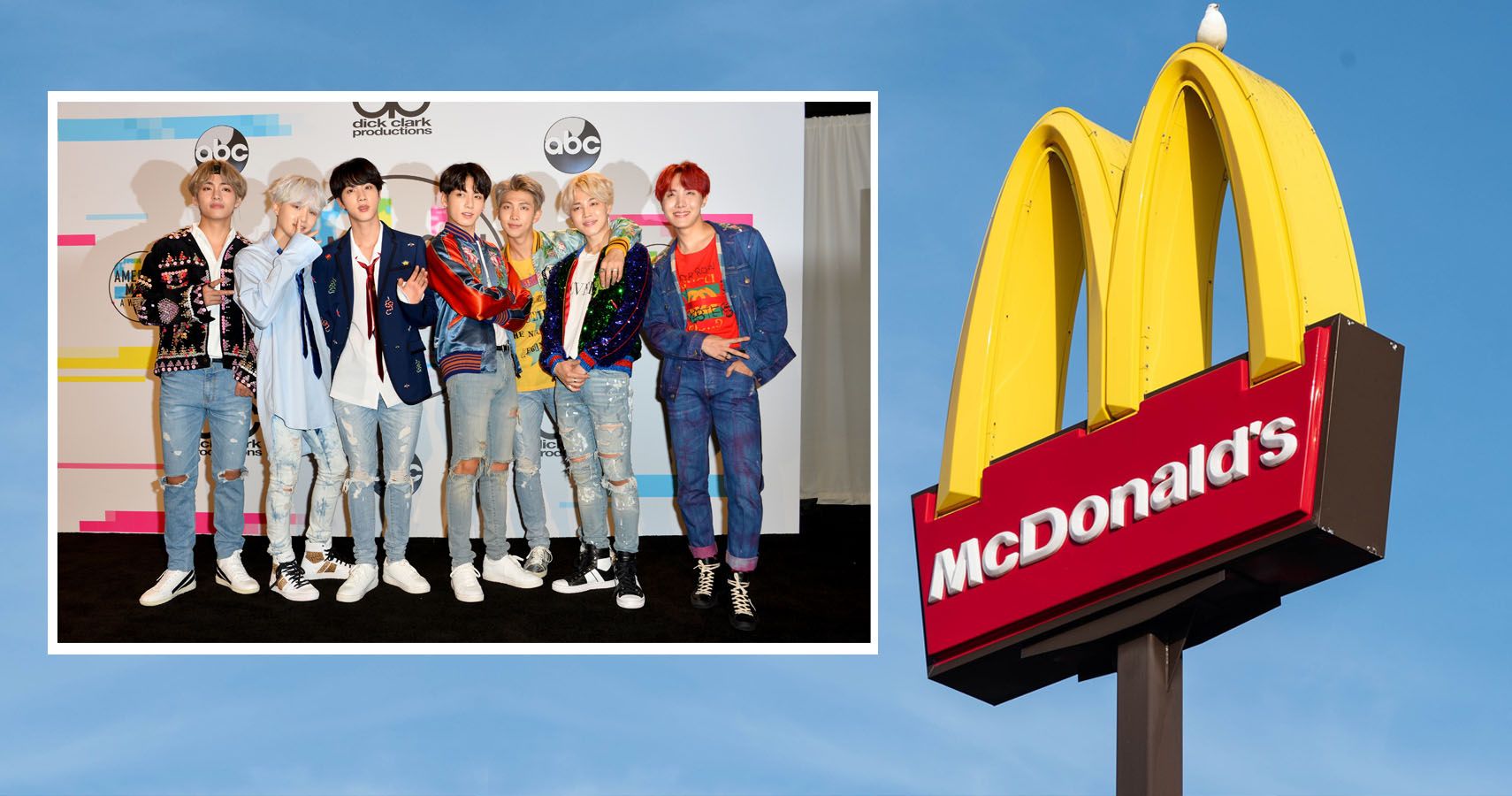 The quarter ended June 30th saw a 25.9% increase in sales at US stores that have been open for at least 13 months, exceeding analysts’ expectations. These stores saw a 14.9% increase in sales compared to the same period last year, before the pandemic.
McDonald’s claims that the BTS meal, crispy chicken sandwich, and the BTS meal helped McDonald’s grow during the quarter. 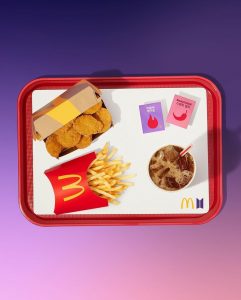 For a limited time, the chain began selling the BTS Meal in May. The BTS Meal included a 10-piece order including Chicken McNuggets, medium fries, and Coke. There were also two dipping sauces — sweet chili and Cajun — that were inspired by McDonald’s South Korean recipes and are new to the United States. This was the first celebrity collaboration that went on sale worldwide.
To support the promotion, McDonald’s introduced a limited-edition line of merchandise and ran a television commercial, among other things.
McDonald’s has enjoyed success with its line-up of meals named after musicians and inspired by their tastes. Before the BTS collaboration, McDonald’s was a partner with J Balvin & Travis Scott. The Travis Scott meal was so successful, some locations ran out.
In February, the company released its highly-anticipated line of chicken sandwiches. There has been intense competition in the chicken sandwich market, with Wendy’s and Burger King updating their offerings. Popeye’s has recently launched a new take on its sandwich with small nuggets.
McDonald’s reported that its US business grew in the third quarter due to larger orders and higher prices. Also, digital and delivery orders have increased.
With the launch of a national rewards program in July, the company tried to maintain momentum in online ordering. Restaurants learn more about customers when they order online and can offer them more chances to stay engaged.
Also Read: Woman stops at McDonald’s drive-thru during police pursuit, police say
The quarter saw McDonald’s revenue surpass Wall Street’s expectations by reaching $5.9 billion. Due to looser pandemic restrictions and other factors, global sales of restaurants that have been open for at least 13 months increased by 40.5%.