McDonald’s has a new sweet treat for fall 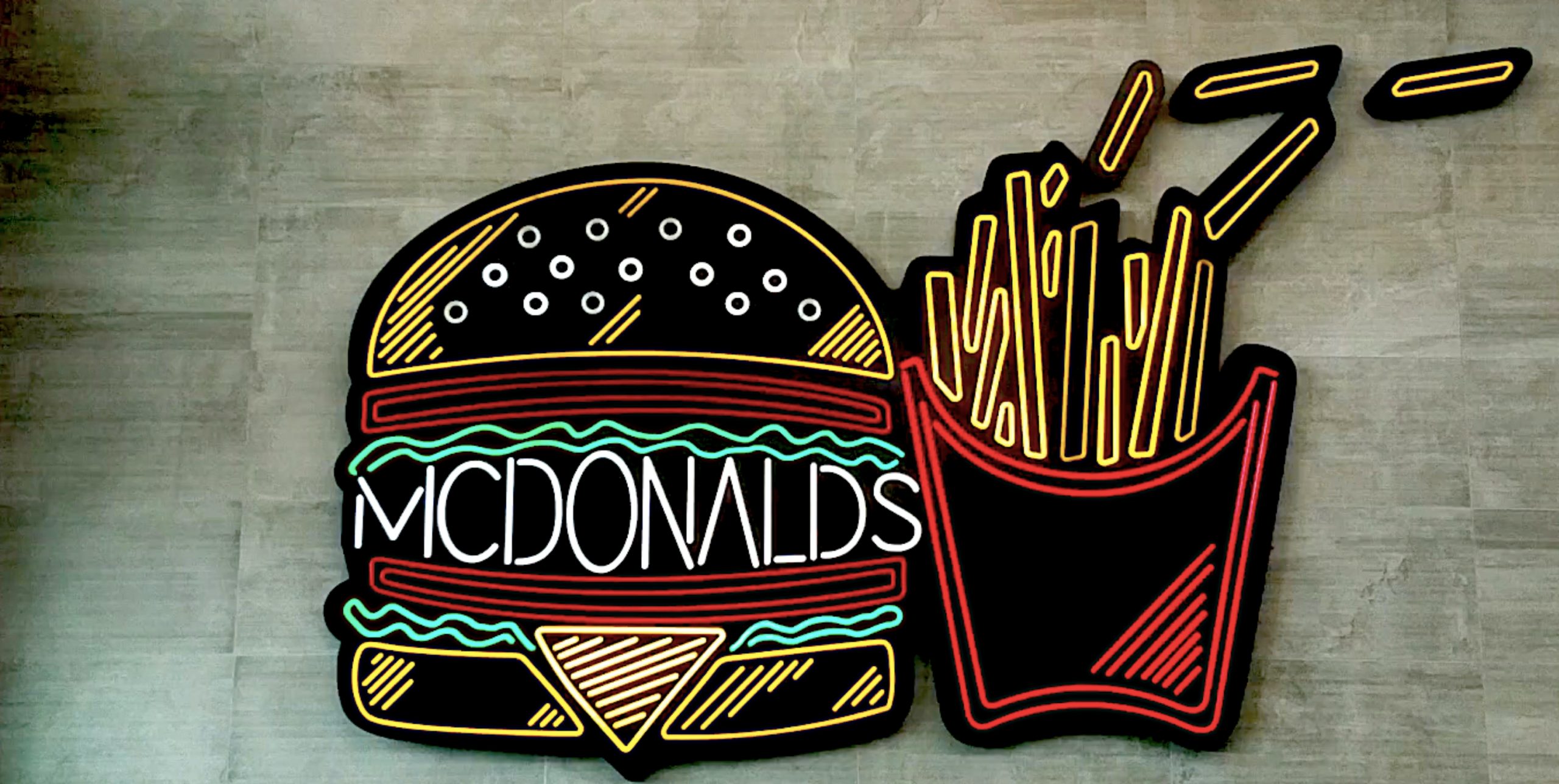 McDonald’s is adding to its year-old bakery item selection with the introduction of a new glazed doughnut.

The new sweet treat hits menus at its United States restaurants beginning on September 1 for a limited time. McDonald’s claims that the doughnut’s sweet glaze makes it easy to share. The doughnut can also be purchased all day, just like its other bakery products, such as an apple fritter and blueberry muffin.
McCafe Bakery’s first major change is the doughnut. It launched it in November 2020 to boost its breakfast sales. McDonald’s has seen a significant improvement in sales when McDonald’s changed its breakfast menu, particularly as competitors have begun to improve theirs.
Wendy’s (WEN), announced last week that it will spend an additional $10 million advertising breakfast in 2019. This brings its total spending on breakfast advertising to $25 million by 2021. Dunkin’ has launched a plant-based breakfast sandwich and Taco Bell tries its best to lure customers in with breakfast tacos and burritos.
READ ALSO:27 cruise ships have reported COVID-19 cases. Why can’t we find out how many?
McDonald’s is coming off a strong quarter with sales at US stores open at least 13 months jumping 25.9%. It attributed its rapid growth to its BTS meal, crispy chicken sandwich and other products.