The top videos you must watch this week 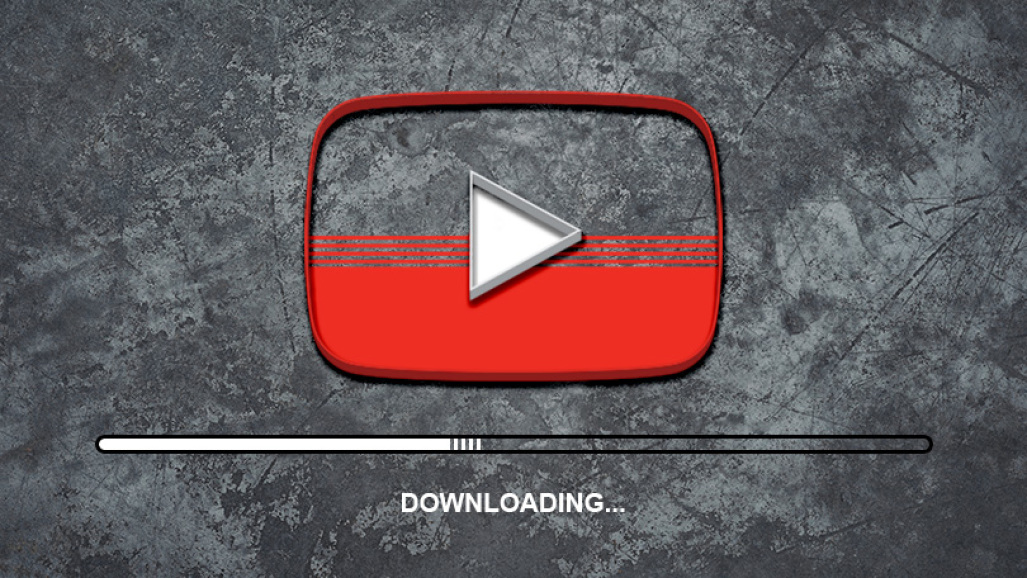 A snake handler captures and holds a 10-foot-long python in a grocery store. Meanwhile, a guest at the zoo wrestles an alligator while a nine-year-old opera singer impresses “America’s Got Talent” judges. These are the top videos you should watch this week. It was pure serendipity that both a trained snake handler (and a Python) happened to be shopping in the same Australian supermarket for spices. Helaina Allati, the handler of the Diamond Python, captured the snake with a bag and released it into the bush. Donnie Wiseman enjoyed an unexpectedly interactive day at the zoo. He jumped into an alligator enclosure in order to rescue Lindsay Bull, Scales and Tales Utah’s handler, from the jaws of the star attraction, the Darthgator, an 8-foot, 6-inch tall, and 6-inch. Wiseman described the incident to Daily Reuters affiliate KUTV as a “crazy situation” and said, “I’m just glad that girl is okay.” Amazon delivers the next day. This is not a joke. Daily Reuters Jeanne Moos reports that a semi-truck heading toward Dallas took the less-traveled route, crossing the grass to avoid bad traffic. Kevin Hart, host of Heart to Heart, profusely apologized for his emotional response to Don Cheadle sharing his age during an interview.

Hart replied on Twitter to viewers who asked if it was a joke. Cheadle wrote a tweet in which he also joked about the incident, saying “I think that this is my favorite interview ever.” Victory Brinker (9 years old) was an opera singer who won the hearts of “America’s Got Talent” judges by her singing in the audition round. She also earned a group golden buzzer that is the first of its kind. Simon Cowell, Judge of “America’s Got Talent,” compared Victory to a young Carrie Underwood from “American Idol.”