Matt Damon backtracks and says he’s never used the homophobic slur ‘f—–t’ in his personal life, or slurs of any kind 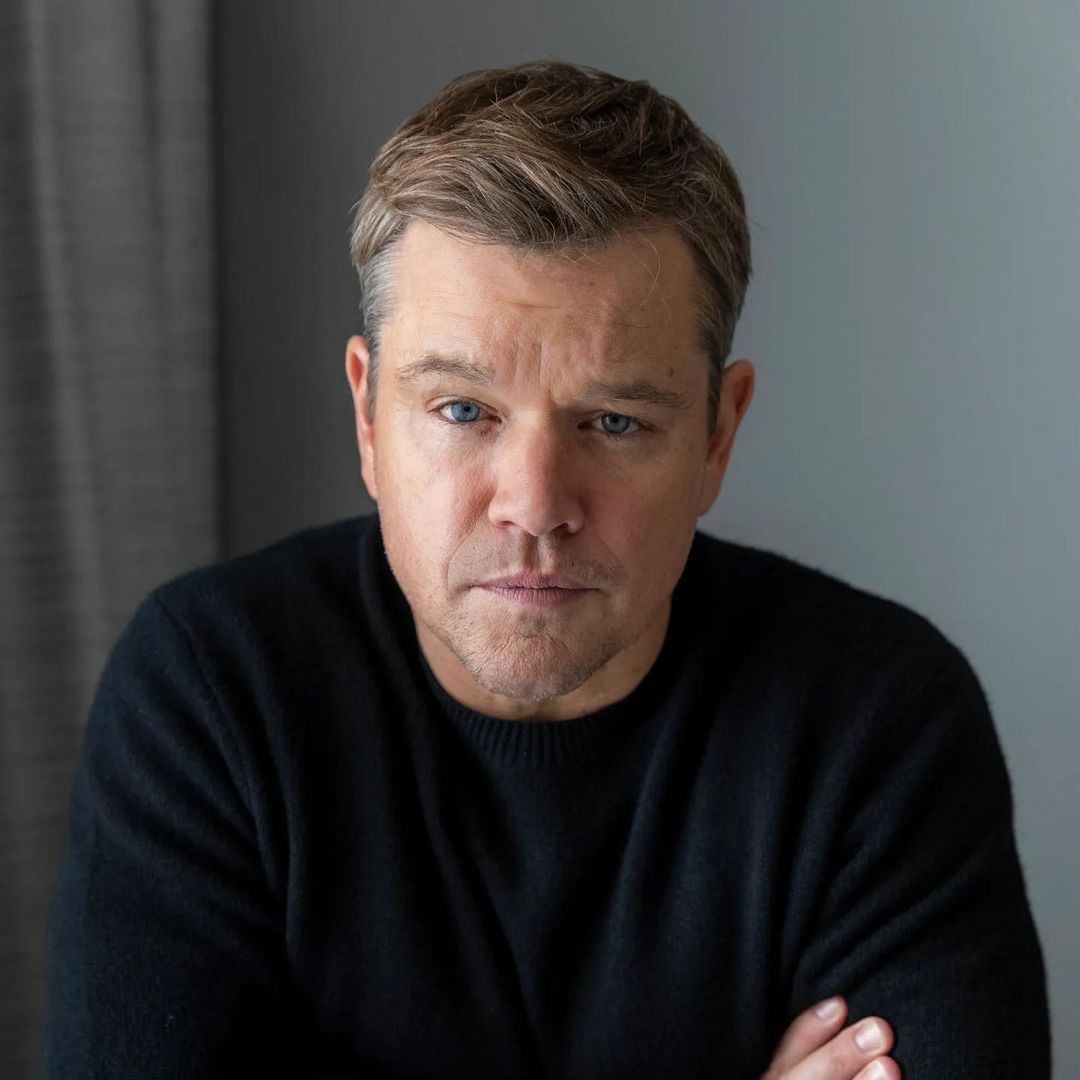 Matt Damon backtracked on previous comments and said on Monday that he has never used the homophobic slur “f—-t” in his personal life and does not “use slurs of any kind,” reported Variety.

After the actor was criticized for a Sunday Times interview in which he stated that he had “retired” using the f-word several months ago following a letter from his daughter urging him to stop using the slur.

In the interview, he said that he made a joke months back when his daughter called him on it. 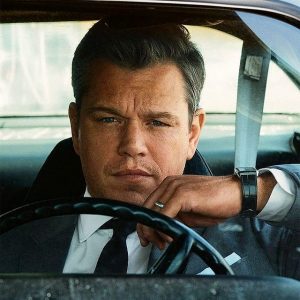 He stated that he had never called someone ‘f t’ in his personal life and that the conversation with my daughter wasn’t a personal awakening. I don’t use any slurs.”

Damon explained to his daughter the context of their conversation, saying that they were discussing how the word was used “constantly but casually” in Boston where Damon grew up. He said that his daughter expressed “incredulity” that the word had been used unthinkingly at any time.

Also Read:‘These are the darkest days of the pandemic,’ hospital administrator says as state struggles with rising Covid-19 cases

“Given open hostility towards the LGBTQ+ community continues to be common, I can understand why my statement caused many to assume the worst. He stated in the statement, “I stand with the LGBTQ+ Community.”