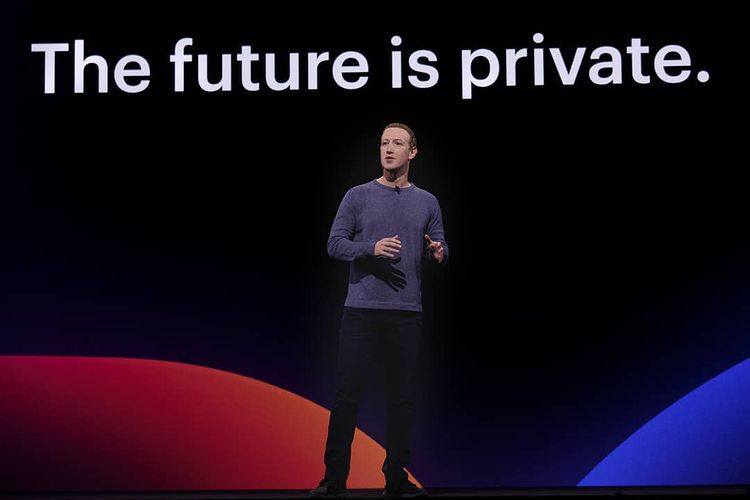 Facebook is providing its workers more flexibility to operate away from the workplace — and Mark Zuckerberg is leading by example.

The Facebook CEO told workers in a memo Wednesday he intends to operate for at least half of the following calendar year, a company spokesperson confirmed to Daily Reuters. The memo has been formerly reported from the Wall Street Journal.

“I have discovered that working remotely has given me space for long-term believing and allow me to spend more time with my loved ones, that has made me happier and more effective in the office,” Zuckerberg composed, according to the Journal. 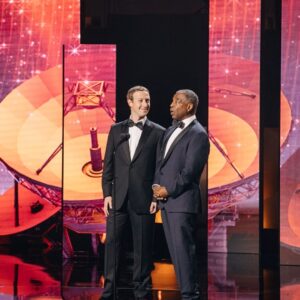 On Wednesday, Facebook stated it would allow workers across all levels of the enterprise to submit an application for distant work if their function permits them to achieve that. Employees who wish to return into the workplace can do this on a flexible foundation but will be invited to invest at least half of their time at the workplace, and workers can pay up to 20 working days per year at a distant site.

Facebook will also slowly enlarge the capability to operate remotely across boundaries, beginning next week with employees who wish to move in the United States into Canada and from anywhere in Europe or the Middle East into the United Kingdom.

Zuckerberg has said he expects at least half of Facebook’s workforce to be wholly distant within another 10 decades.

With over fifty percent of US adults completely vaccinated along with a wider reopening of the market on the horizon, many Silicon Valley firms which were among the earliest in changing to distant work are now figuring out how — and how much — to reopen their workplaces.

Twitter has provided its workers the choice to remain distant indefinitely if their function allows itGoogle is requesting employees to choose between remaining eternally remote, coming back into the office or shifting office places from September this year.

Apple and Uber have embraced more strict policies, requiring workers to return into their pre-pandemic office three or more days every week, also beginning in September.