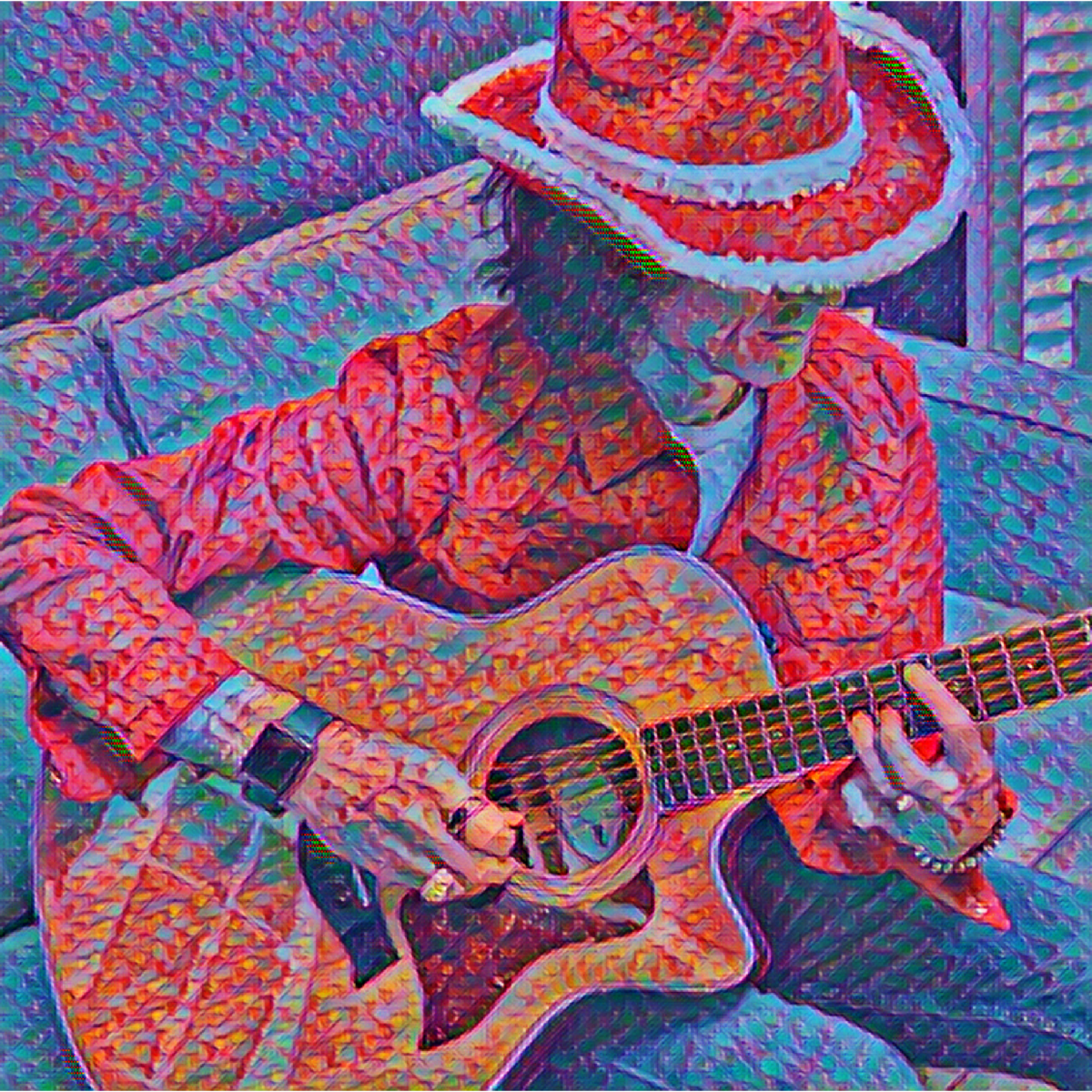 Mark Winters is a singer, songwriter, producer, and composer born in New Orleans, Louisiana, but now makes his home in Texas. Mark Winters possesses many skills, including those of a musician, composer, poet, entrepreneur, optimist, husband, and parent. To top it all off, he’s a real live rocket scientist. Mark’s grandma taught hime early on that he would be happier if he used poetry to share his feelings about life. Mark’s early life attracted him to music and poetry because of the powerful emotions it evoked and amplified, including joy, grief, and anger.

Because of the profound emotional connection he felt when performing a song for his wife, he became hopelessly addicted to music. Mark’s musical style and composition method were primarily formed via contemplation of poetry and the human emotional connection. Mark is an accomplished musician and composer specializing in alternative, pop, Americana, and folk rock. Incorporate elements of Tom Petty, John Mayer, and Jason Mraz. This artist uses music to celebrate the positive aspects of life and the people in it. Sometimes he writes about things that serve as reminders to improve as a person.

Mark’s music has this recognizable tone because of its upbeat, soul-reaching guitar riffs and profound, inspirational lyrics that interpret life in unique ways. He writes songs where he bares his soul to his audience, hoping to forge an emotional connection with them. Mark is skilled at breaking down complex concepts for a lay audience. Mark’s lyrics have such excellent meter that it only makes sense that some of his poems begin with a Haiku. His left scientific brain is perfectly accompanied by the syncopated lyrics and clear-tone electric guitar chords of his music.

The Latest Released single, ‘My Christmas’

Mark Winters, a singer-songwriter from Texas, has just published a fresh, original Christmas song. The song’s title is “My Christmas,” and it was written by Mark Winters and was dropped on Nov 10th.

Meaning Behind the song 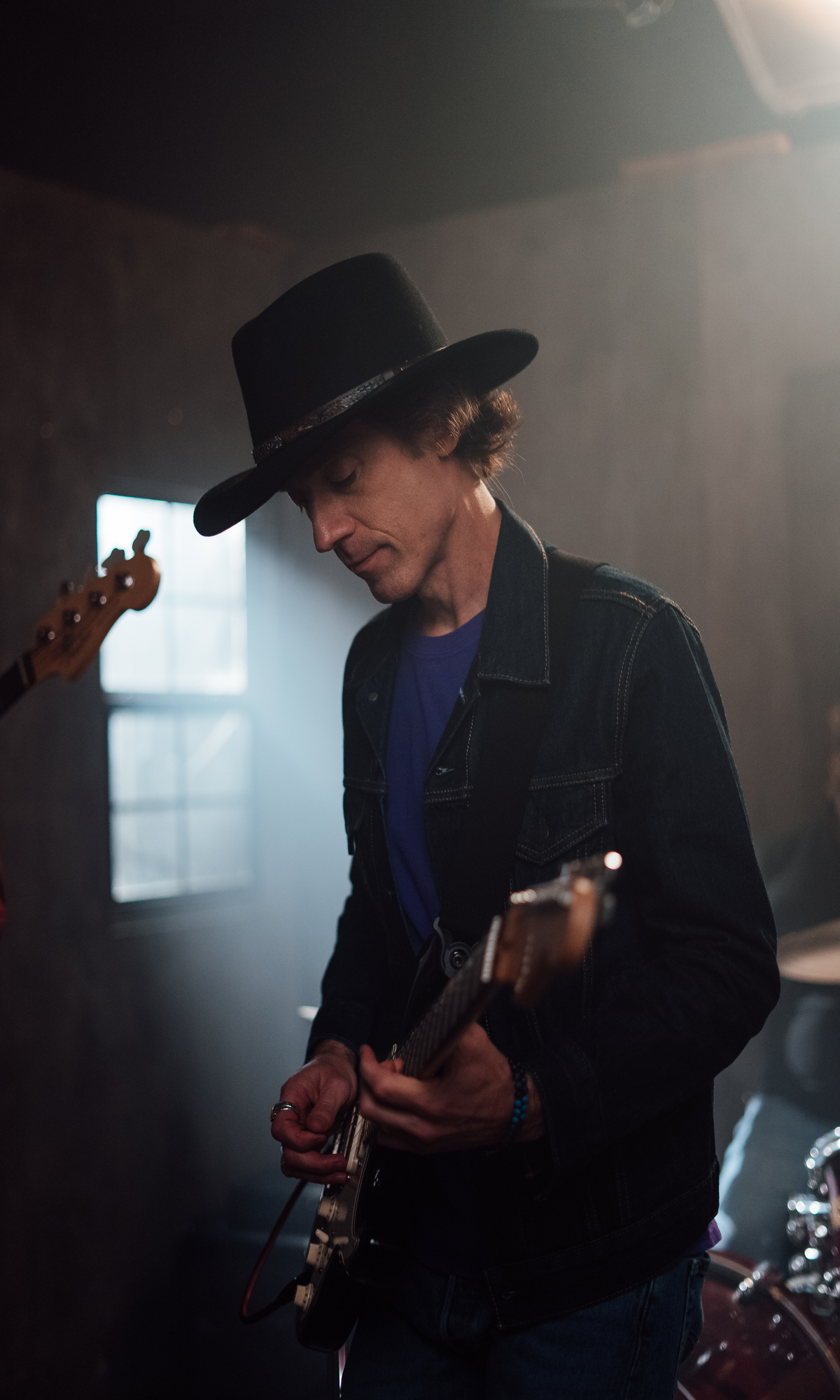 It is beautiful to spend the holidays with his friends and family, and it is even more enjoyable when one can devise original ways to express appreciation for their assistance throughout the previous year. At all holiday get-togethers, you can expect to hear music, participate in singalongs, see carolers, and kiss under the mistletoe. He intended to pen this song to express gratitude to his loved ones. In addition, he wished for this to be a special occasion where he could share this song with his loved ones.

He serenades us with an upbeat and sentimental Christmas melody while armed with his favorite Stratocaster. Jingle bells and a melodic lead guitar riff establish this song’s atmosphere. Mark Winters is a songwriter who writes songs about a variety of topics.

Mark’s guitar playing does, at times, bring to mind the talent of musicians like John Mayer and Tom Petty. It’s a cheery, uplifting Christmas melody that celebrates all the finest things of the holiday season, including family, friends, and good food. The appropriate time and location to take a fresh look at things from your perspective. It’s a time for family and friends to get together and have a good time while celebrating one another. You just need a love song that is passionate while also being tender. An authentic spirit of Christmas!