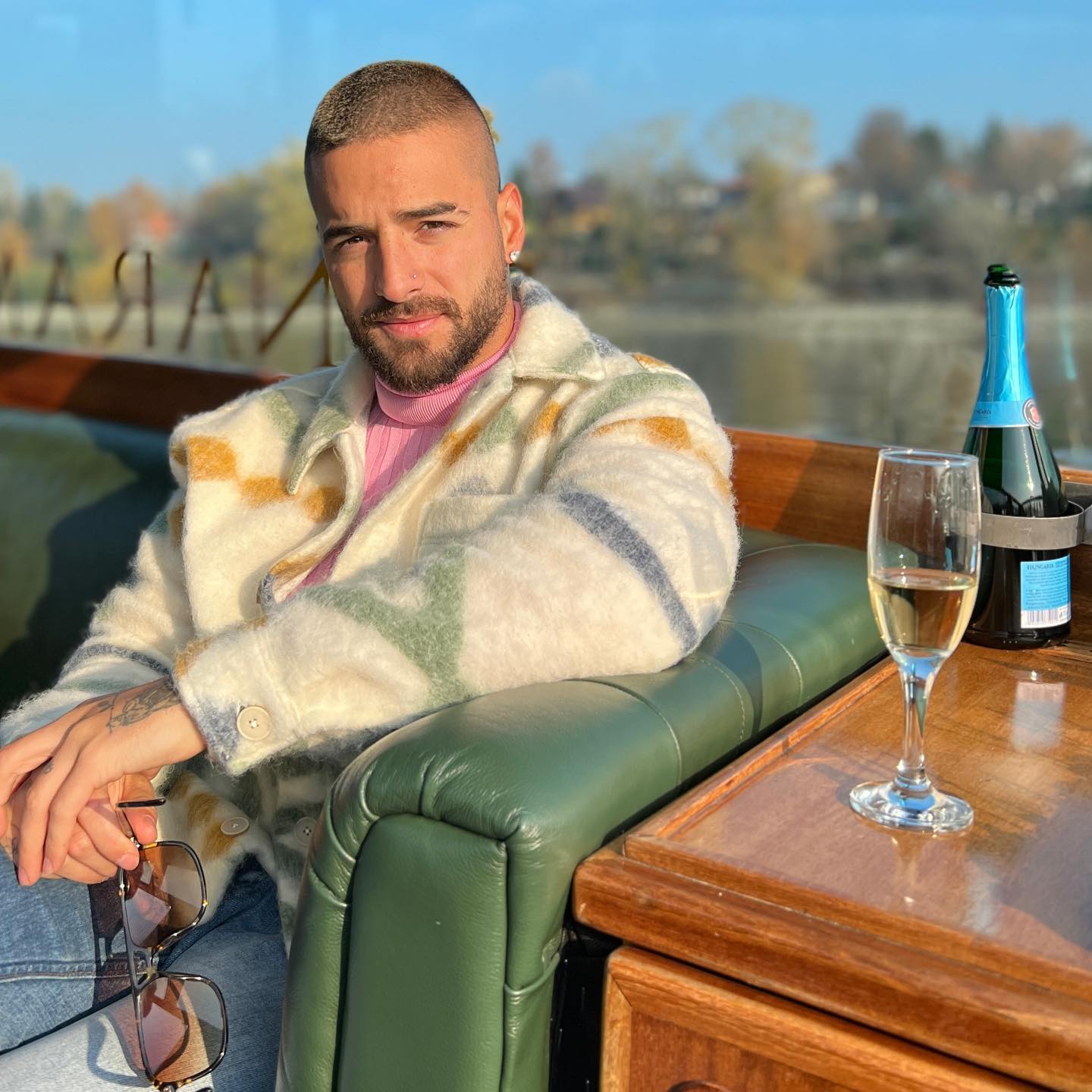 Maluma admitted that he had forgotten the lyrics when he performed the song together with Jennifer Lopez for a key scene from Marry Me.

In an appearance on the Tonight Show with Jimmy Fallon on Wednesday night the Colombian artist and singer said there was a moment of blankness when he sang a duet with the star for the film’s upcoming premiere in Madison Square Garden in New York City at the end of 2019.

“It was nice, I was performing with Jennifer. She came (in) like a queen and I just wanted to hug her. But we had a teleprompter because I didn’t know the lyrics for the song. Then, I started singing and I forgot the lyrics and I saw the teleprompter went off,” he recalls. “So, it was in Madison Square Garden, one of the most important concerts of my career. But Jennifer, she helped me, man. She got me back. At the end of the day, no one realised it.”

Marry Me Also starring Owen Wilson, John Bradley and Sarah Silverman, is set to release on the 11th of February.