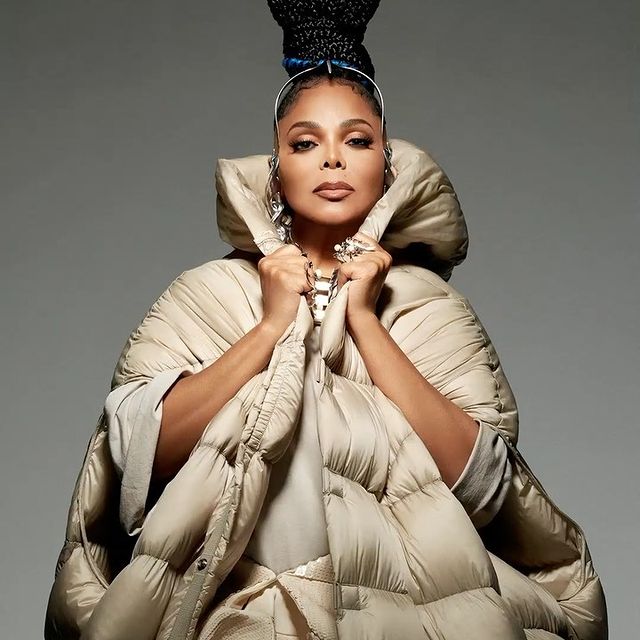 Janet Jackson has hinted she could be set to release new music.

The Together Again pop star released her 11th recording album, Unbreakable at the time of October of 2015.

In an appearance on the Tonight Show with Jimmy Fallon the previous Wednesday evening The host Jimmy demanded Janet whether she had thought of the possibility of releasing Luv I Luv – which is featured as a credit at conclusion of her self-titled documentary in the form of single.

“It’s so funny because that’s a song I recorded three years ago, and then with the documentary, we thought, ‘Oh this would be cool to put this song here at this moment, this piece in the documentary.’ And everyone started reacting to it,” she said. “So, I don’t know, we’ll just have to see. Maybe it will be a single, we’ll see… I’ve recorded so many songs that I’ve never released.”

The chat was also a bit snarky. Jimmy made a joke that Questlove who performs in the house band on his talk show has probably begged her to be a part of the documentary.

“It was very important for me to have Quest in the documentary,” the 55-year-old said. “He was such a huge supporter in getting me inducted into the Rock and Roll Hall of Fame, along with all the fans. I just can’t thank him enough. That’s just a huge moment in my career, in my life.”