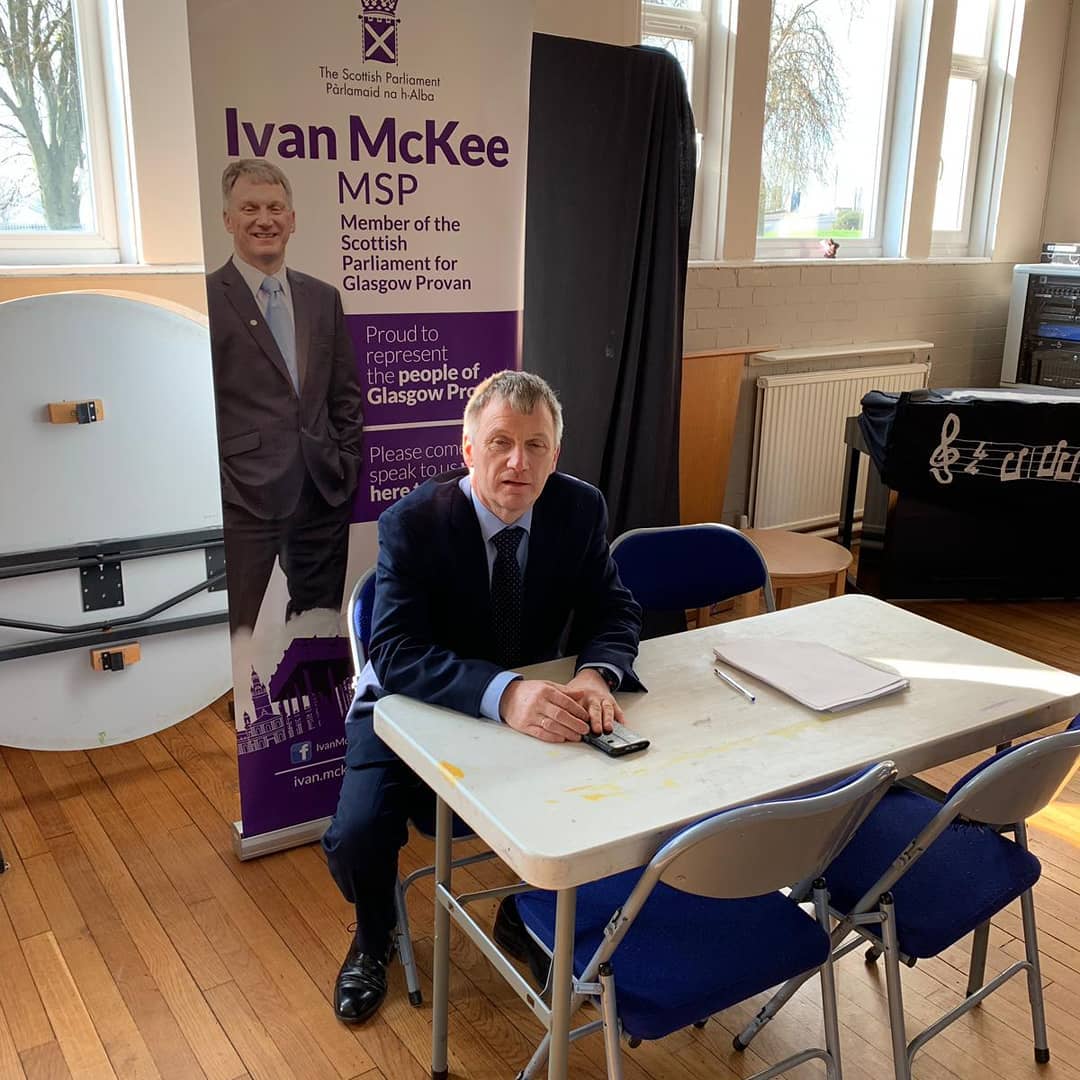 Taking centre stage at the awards ceremony at the Queen’s Hall on May 18, Sanjeev Kohli, Ivan McKee, Lil’ Bobby Hutton, Lauren Tobin, and many more are among the Scottish businessmen and women bringing success to the region. The ceremony also features performances from comedians Sanjeev Kohli and Lil’ Bobby Hutton. Tickets and tables are still available; visit the National Manufacturing Institute Scotland’s website to get more information.

Speaking at the awards ceremony will be the former business minister and Panther M*lk entrepreneur. He is a popular speaker and has also appeared on BBC TV. He has a background in children’s TV, where he starred in the cartoon series Meet the Magoons. Sanjeev also presented on the tea-time magazine show The Hour with Michelle McManus. He currently hosts his own show, Sanjeev Kohli’s Big Talk, which features a panel of guests discussing current affairs. The Scottish Business Minister is the brother of Hardeep Kohli, the former Scottish deputy prime minister.

Ivan McKee is Scotland’s Minister for Business. He supports the Cabinet Secretary for Finance, and has held senior business and manufacturing roles in many countries. Before being appointed to his current role, McKee served for two years in Bangladesh with the VSO. He also serves as a trustee of CEI, a charity that supports education and health projects there. The Business Minister is an MSP from Glasgow Provan. Born in Glasgow, he studied at the University of Strathclyde and the University of Newcastle.

The Black Panther Party has invited Business Minister Lil’ Bobby Hutton to speak at its Made in Scotland event this June. Hutton, a former member of the party, will discuss his life and work. Born in 1950, Hutton was a member of the Black Panther Party and joined when he was sixteen. He joined the group in protest of the Mulford Act, a law passed in 1887 that makes carrying firearms in public illegal.

Scotland’s new lord advocate will be Dorothy Bain QC, who secured Peter Tobin’s first murder conviction. She will also be Scotland’s chief legal advisor. She will replace James Wolffe, who announced he was stepping down after the recent Holyrood election. Bain’s nomination will be confirmed by Holyrood today.

Also Read: Believe in Yourself and Entrepreneurial Success Will Follow