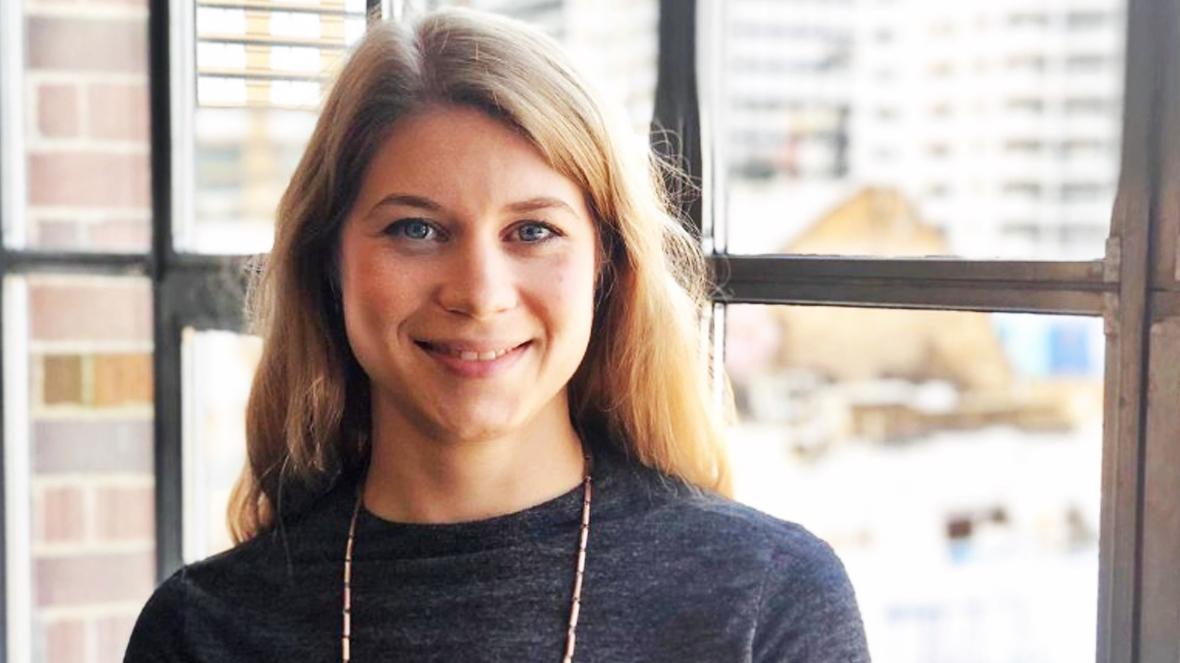 Friday’s guilty plea by a Metropolitan Police officer to the murder of Sarah Everard, a marketing executive who disappeared while walking home from London. This sparked a flood of social media posts from women sharing their stories about sexual harassment and assault.

Wayne Couzens was a former police constable, his “primary role” being uniformed patrol duties at diplomatic premises. He pleaded guilty in June to Everard’s kidnap-and-rape.
In a statement, the Crown Prosecution Service stated that he had now admitted to a charge of murder at Old Bailey and would be sentenced at later dates.
Everard, 33 years old, disappeared on March 3. She had left a Clapham home in south London in the early hours to go to a friend’s. Her body was discovered in a bag belonging to a builder, located near Ashford, Kent on 10 March. This was more than 50 miles away from the last time she was seen. 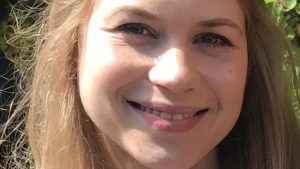 Couzens was arrested on suspicion of kidnapping at his Kent home a day before. Later, he was arrested under suspicion of murder.
According to PA News, five members of Everard’s family were present in London’s courtroom when Couzens appeared via video link from Belmarsh prison to plead his case.
Daily Reuters reported that Cressida Dick, Metropolitan Police Commissioner, was also present.
“Couzens lied about his arrest to police and he has not commented to our knowledge to this day.” “We still don’t know why he committed this horrible crime against a stranger,” Carolyn Oakley, CPS specialist prosecutor.
“Today is not a day to hear the truth about Sarah’s death. Today is a day for Sarah’s family and friends to remember her.
Oakley said Couzens’ guilty plea was the result of “a lot of hard work” from the prosecution team. Oakley said that the police should be commended for their tireless and thorough investigation into Sarah’s disappearance.
In March, police were criticized for their sloppy response to a vigil held to remember Everard as well as to highlight the problem of women’s safety.
Her disappearance inspired thousands of women around the globe to share their stories of harassment and intimidation while walking alone at night in British cities.
Many shared notes about the precautions they take to be safe while walking alone, and many also voiced frustration at this feeling.