Lockdown job losses are not as bad this year, but that’s cold comfort to Australians put to the test again 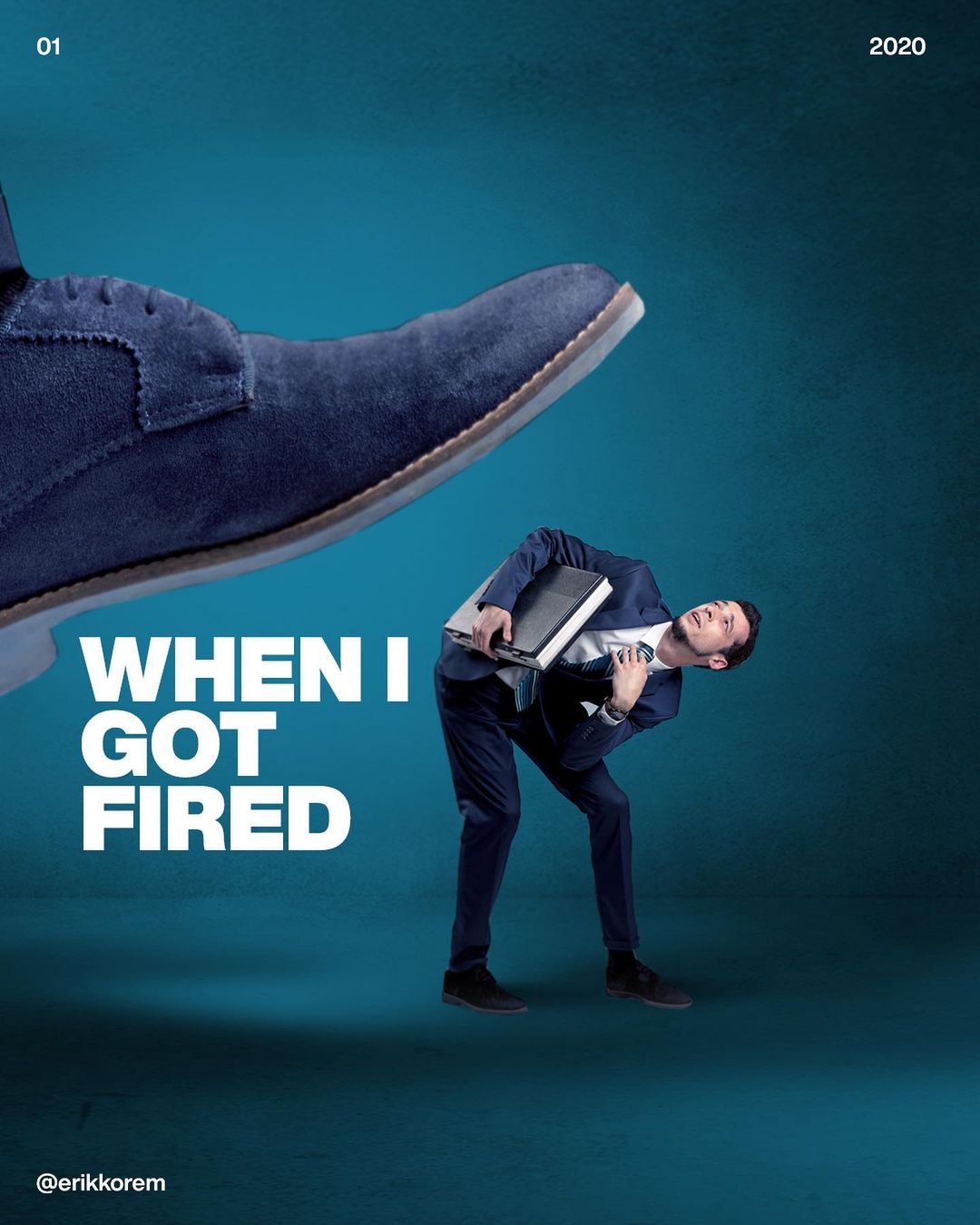 All economic indicators show that the current lockdowns have not been as severe as last year’s. However, this small comfort is very much needed as millions of Australians will be tested again this week.

Payroll job numbers for the week ending July 1 showed a sharp decline in the first three weeks. All 50 states saw a drop in jobs of 2.6%. 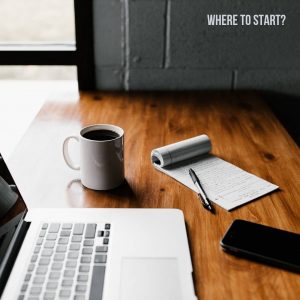 New South Wales suffered the most from its lockdowns – it was down almost 5% This is nearly 210,000 jobs lost in three weeks.

NSW has been the worst performing state since the pandemic. There are 0.5% less payroll jobs in NSW than before March’s pandemic.

While it’s not ideal, it’s still better than the 8% drop in April last year.

It is still a small comfort to the 210,000 families and their loved ones right now.

Just over 12 months ago I suggested the more than half of Australians who thought life would return to normal within six months were being overly optimistic, and that the third who believed it would take more than a year for things to return to normal were more likely to be right.