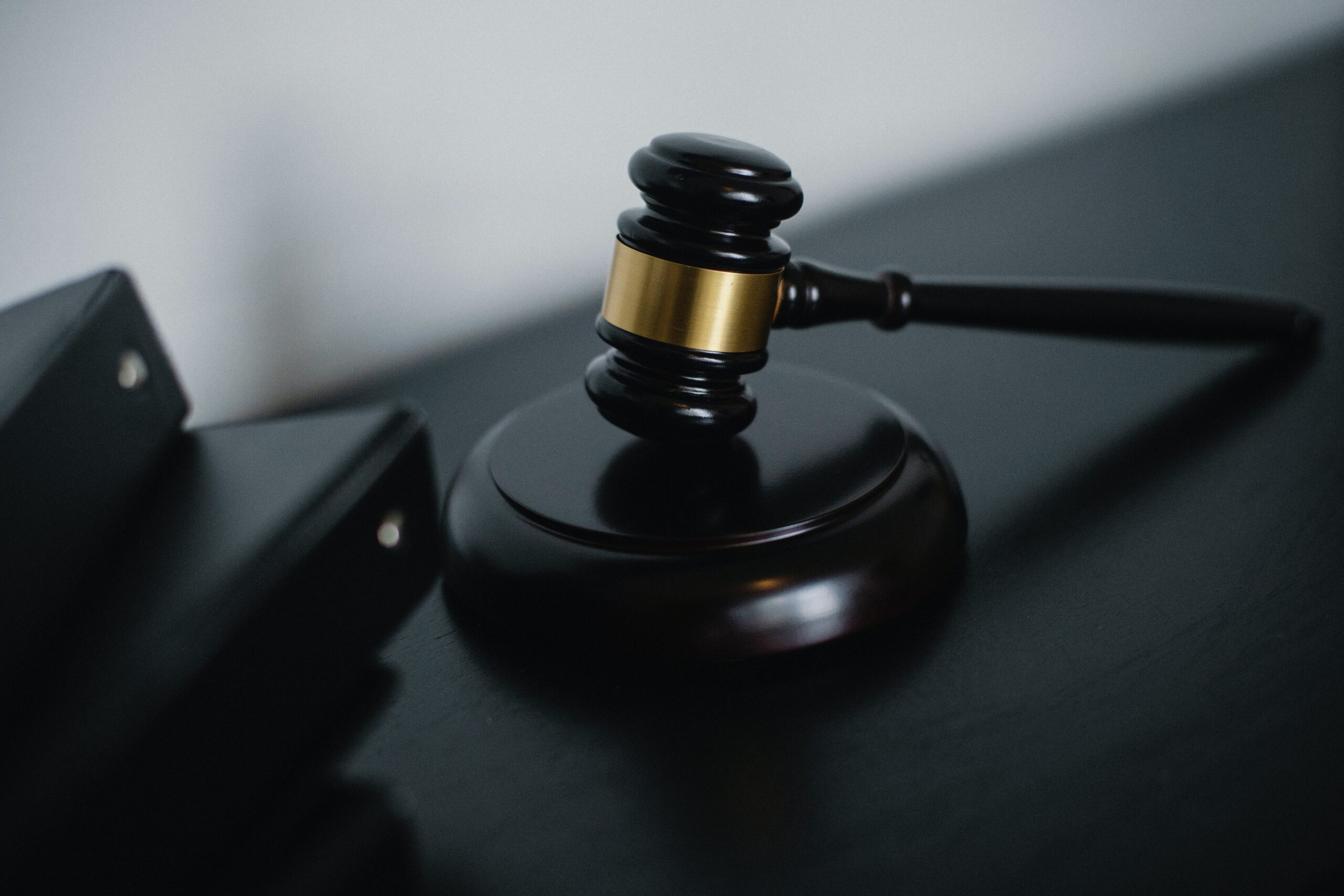 Kyrgyzstan’s security services have arrested a former prime minister in connection with the investigation of corruption involving the massive gold mine that’s the country’s largest taxpayer.

An announcement from the State Committee for National Security didn’t give details of the possible fees against Omurbek Babanov, that had been prime minister in 2011-12.

Kyrgyz media reported that Asylbek Jeenbekov, a brother of the former presidentalso was detained Monday in the circumstance. 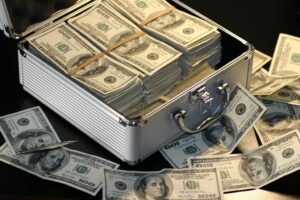 The investigation centers around the Kumtor gold mine, that has long been a contentious operation in Kyrgyzstan because of alleged environmental violations and strong sentiment that the government should nationalize it.

In early May, the parliament passed a law allowing the state to seize control of the mine for 3 months from the Canada-based operator Centerra along with a court levied a $3 billion fine for environmental claims.

The mine accounts for at least 12 percent of the former Soviet Central Asian nation’s market, according to Centerra.