Krispy Kreme has a rough start, as it is made public again 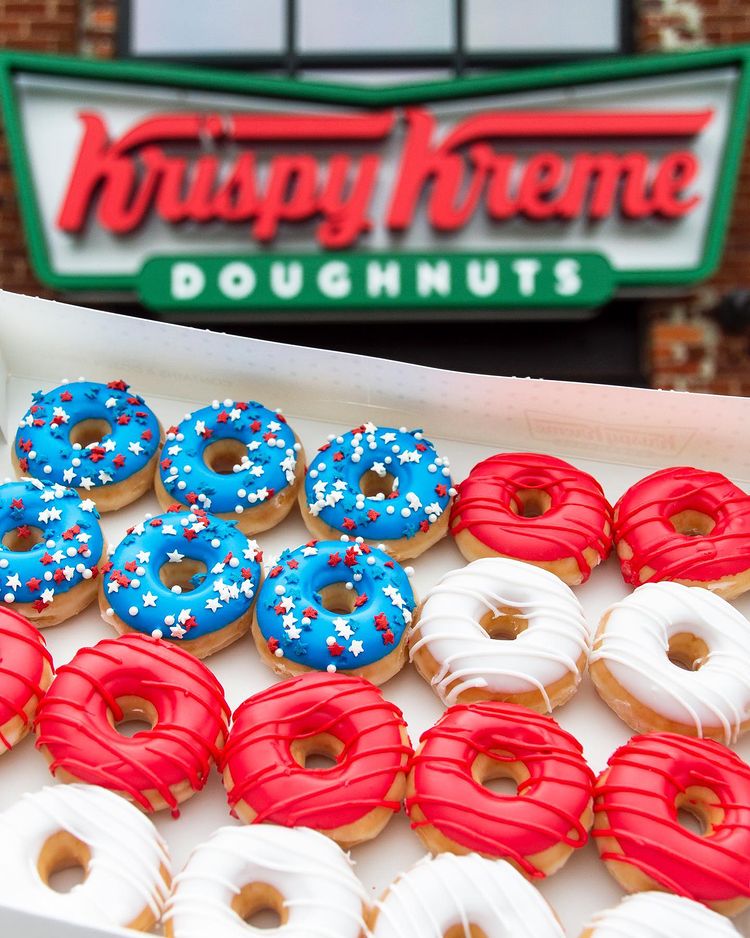 Krispy Kreme’s appearance on public markets is a sweet debut.

The initial public offering of the doughnut chain is priced at $17 per share. This raises approximately $500 million. This is a far cry from what the company had hoped for, which was $21 to $24 per share when it first announced its terms last month.
Wall Street’s hesitant reaction may indicate that Wall Street doesn’t want a chain that focuses exclusively on sugary treats in this age of health-consciousness. 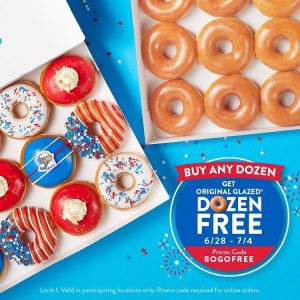 Krispy Kreme will trade under the ticker symbol “DNUT” on the Nasdaq ( -BANK). J.P. Morgan and Morgan Stanley are the main banks that will underwrite the stock. Citigroup is also involved.
In May, the 84-year old company announced that it would once again go public. After JAB Holding Company bought Krispy Kreme’s stock for $1.35 billion, the private firm that invests in food and beverage brands, Krispy Kreme took its stock off the market in 2016. It was previously listed in 2000 and went public again in 2016. However, it had been through some tough years prior to the 2016 acquisition.
In recent years, the company has been remodeling its stores and has opened extravagant locations to showcase its sugary treats. Krispy Kreme opened a 4500-square-foot store in New York City’s Times Square last year. It features a glaze waterfall, 24-hour street pickup and a 24-hour pick-up window. There are over 1,400 shops across 33 countries.
READ ALSO:SoftBank invests $200 million in Brazil’s largest crypto exchange