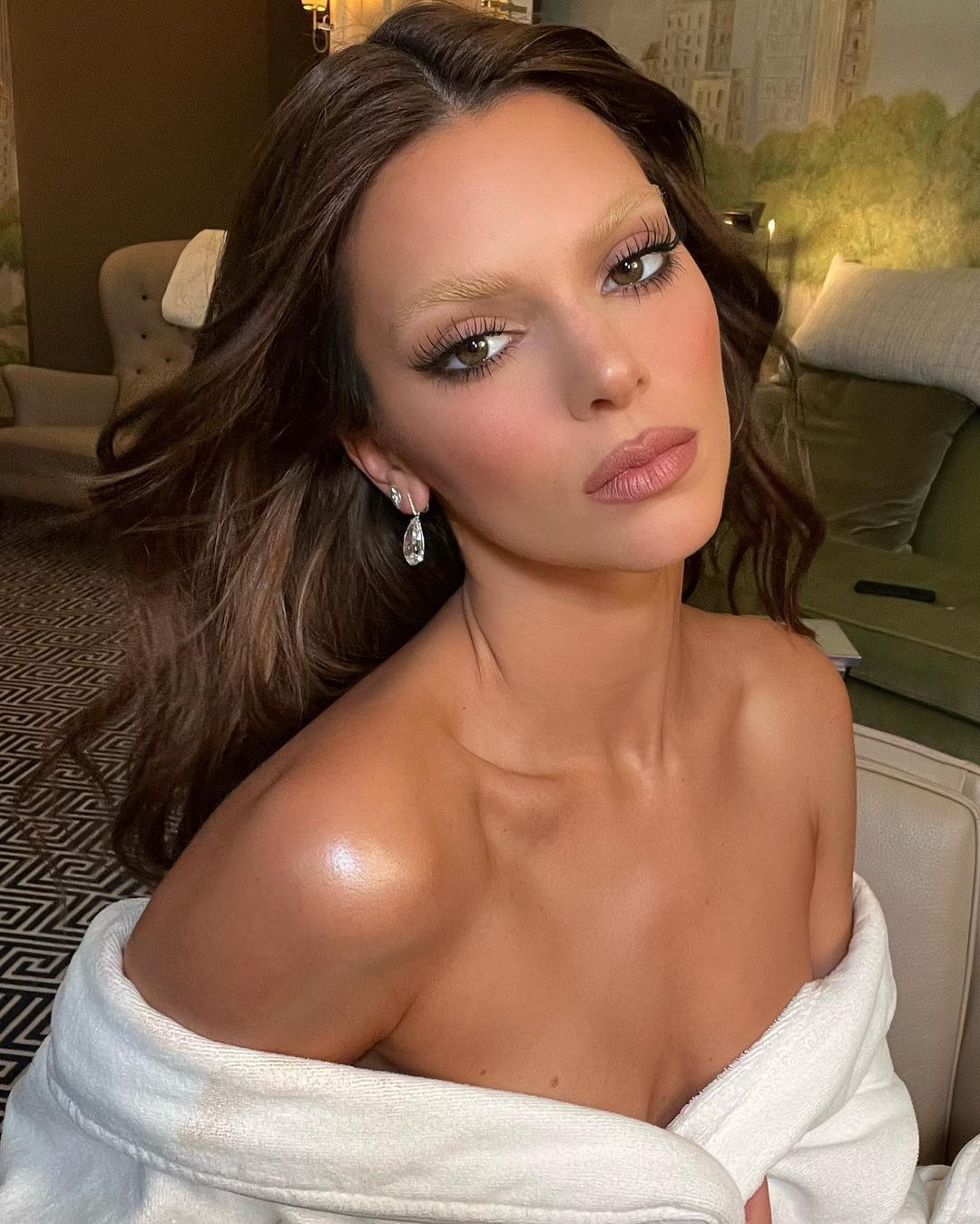 Thursday’s episode of the unscripted TV drama depicted Kendall driving up to Kourtney’s put to dish on her hazardous battle with Scott.

“Scott’s like, ‘What’s happening for Thanksgiving? Clearly, I’m not welcomed,’ and quickly it’s unfriendly,” the supermodel spilt the beans to her sisters.

“He’s talking through me the entire time, and I’m as, ‘I don’t do that.’ I’ve been in an adequate number of poisonous connections, I can’t stand it any longer. I shut off,” she said.

The episode additionally showed the 818 Tequila tycoon saying that Scott has been ‘misleading himself’ since his separation with Kourtney.

“He was reviling every other person including me, which I have no evil expectation towards him, and I love him and would constantly need him around so it just surprised me,” she added.

Also Read: Prince Charles is visiting Canada on behalf of the crown this week