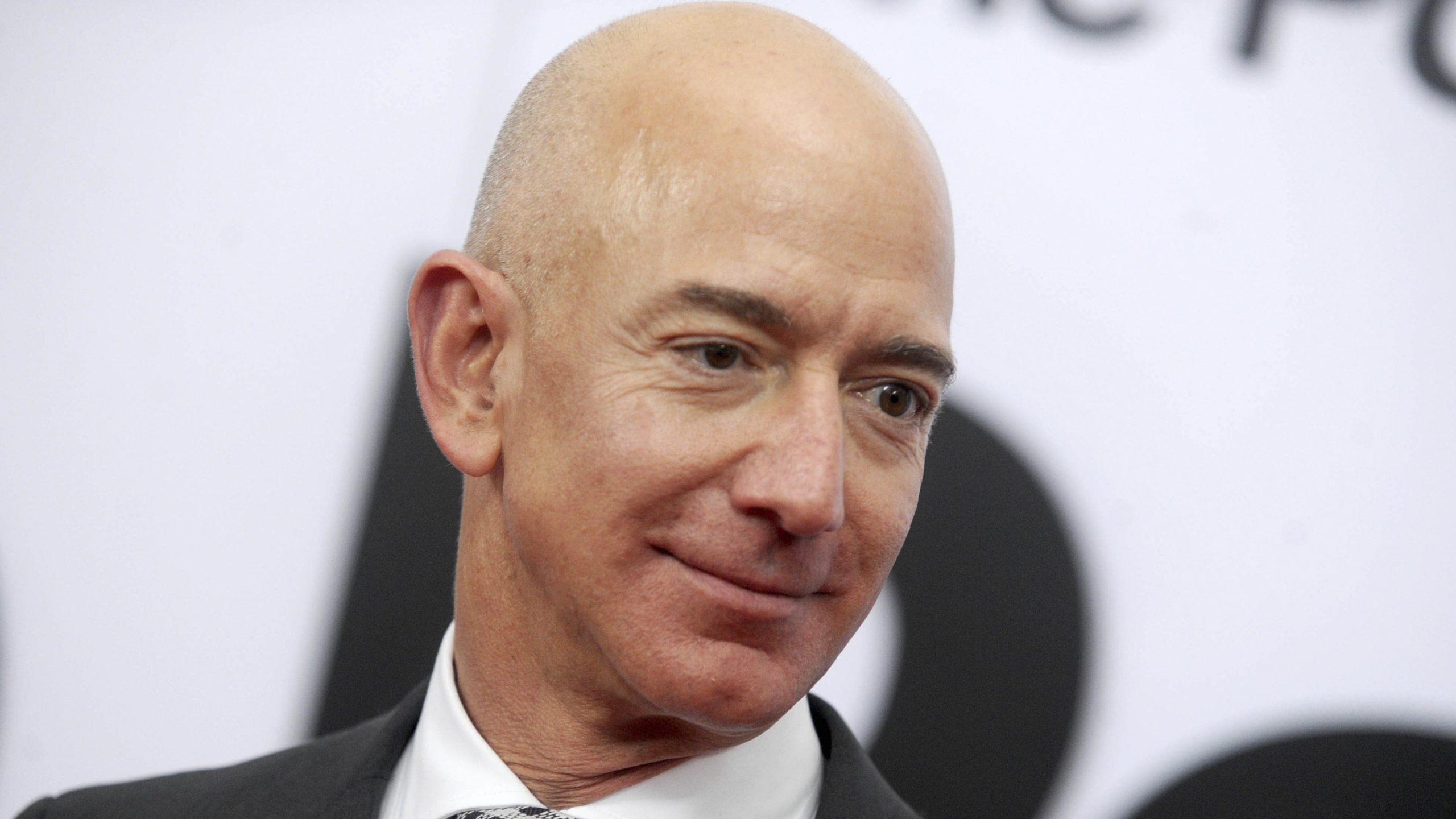 The richest continue to get richer.

Amazon founder and former CEO Jeff Bezos is now worth $214 billion, according to the latest data from Bloomberg Billionaires Index, as of Thursday.

The figure puts Bezos, the richest person in the world, well ahead of the entrepreneur second on the list: Tesla and SpaceX CEO Elon Musk at $179 billion. 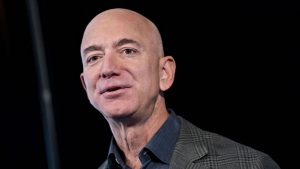 Last year, reports CNBC, Bezos became the first person to top the $200 billion threshold when his net worth reached $202 billion.

On Tuesday, shares of Amazon climbed more than 4% after the Pentagon canceled a cloud-computing contract with Microsoft that Amazon disputed, claiming it was tainted in part by former President Donald Trump’s public criticisms of Bezos and Amazon.

Earlier this week, Bezos formally stepped down as CEO of Amazon but will remain with the tech giant he built as an executive chairman. Andy Jassy, who had been running Amazon Web Services, will assume the CEO role.

Meanwhile, later this month, Bezos plans to embark on a trip to space, riding aboard the New Shepard, a vessel created by his aerospace firm Blue Origin launching its first manned spaceflight on July 20