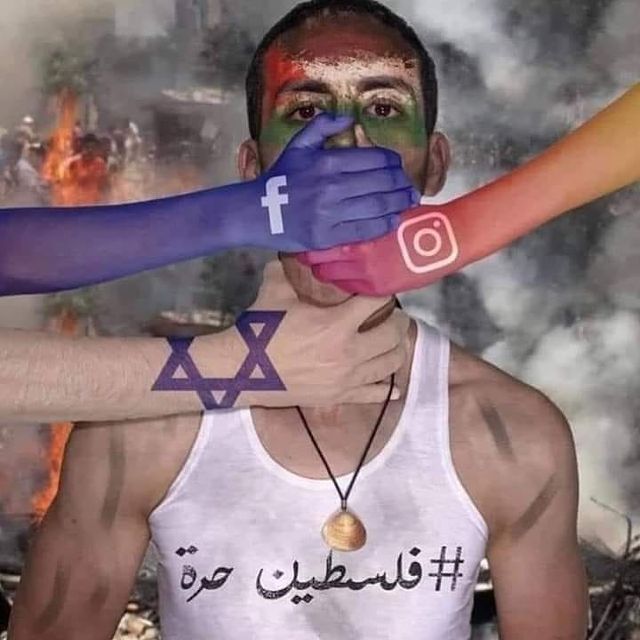 Israeli airstrikes have long targeted and destroyed the assumptions of 23 Palestinian and global media outlets in the Gaza Strip in the last ten days, in accordance with the Non-Governmental Organization (NGO) Reporters Without Borders.

According to the announcement of this NGO, those ruined by last Saturday’s airstrikes Incorporate the bureaux of the US news agency, the Associated Press. 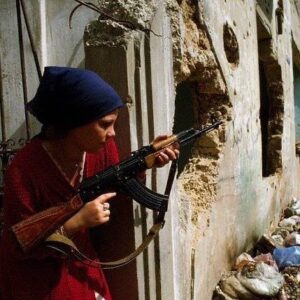 “Exactly what the Israeli army has maintained, namely the buildings destroyed in such strikes were legitimate military targets due to an alleged Hamas existence, is entirely false from the legal standpoint since these buildings were additionally home civilians, in this situation, journalists and their installations and equipment,” read the announcement.

RSF claims that, by intentionally destroying media infrastructure, the Israeli army violated Resolution 2222 about the security of journalists, and that the UN Security Council unanimously adopted in May 2015, in addition to the Geneva Conventions and the Rome Statute (relevant to the Palestinian Territories)*.

The Israel Defence Forces are imposing unacceptable material harm on news businesses and, more widely, are blocking press coverage of a battle that directly impacts the civilian people, said Reporters Without Borders.