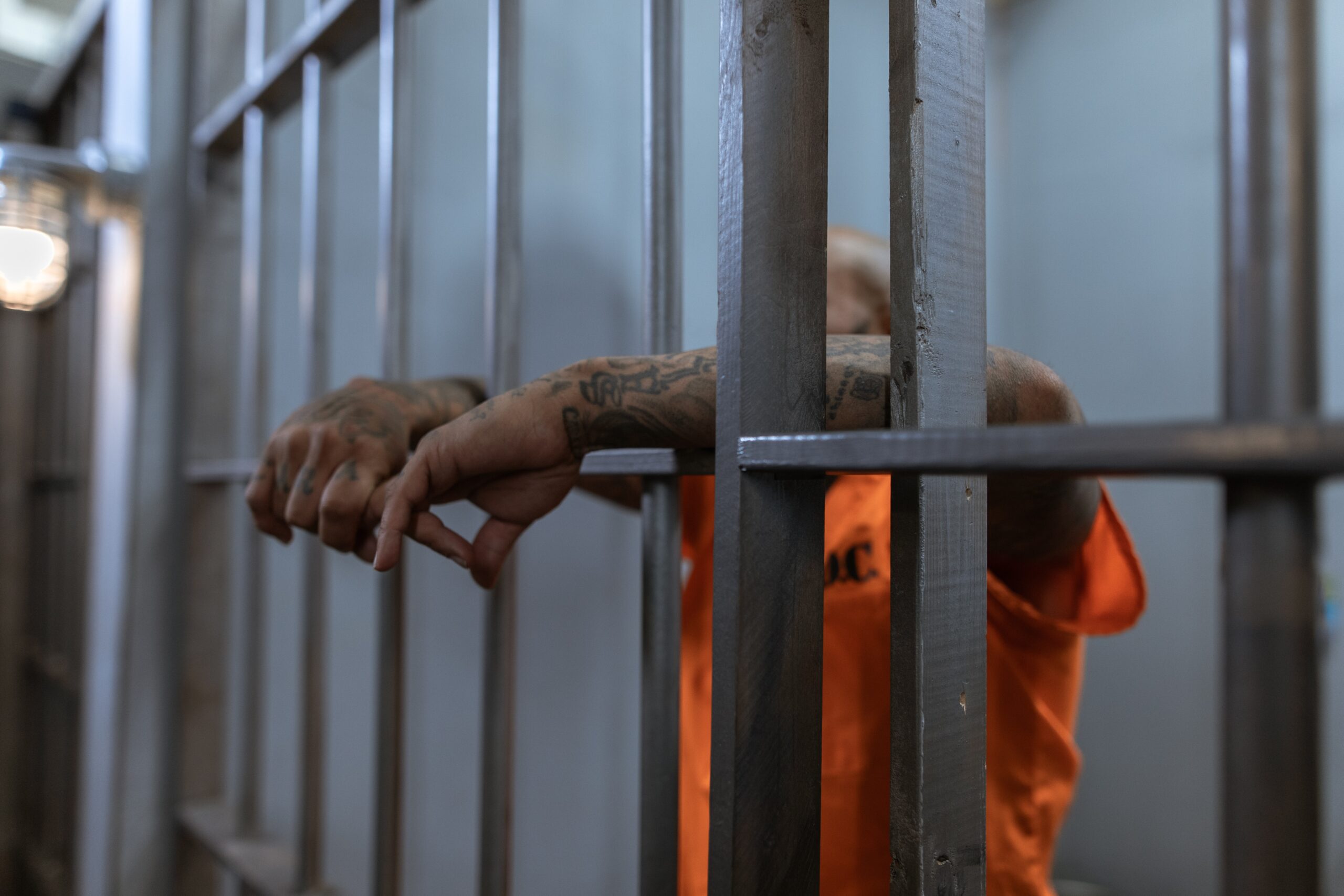 Authorities in India’s northern state of Uttar Pradesh have detained a Muslim guy who had appealed on social media to hoist the Palestinian flag homes and automobiles in a show of solidarity from the Israeli offensive on Gaza.

Azamgarh district’s senior superintendent of police Sudhir Kumar Singh told Al Jazeera that they’ve arrested the man, identified as Yasir Akhtar, after he posted a message on his Facebook page, calling residents in his Saraimeer village to display the flag after the congregational prayers on Friday. 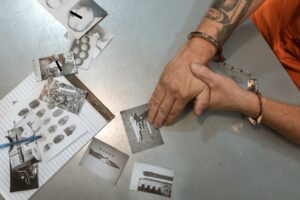 He had been running a webpage and he left the message viral during Facebook that following Friday prayers, people should hoist the flags in their vehicles and houses,” Singh said, adding that”the man has been arrested and sent to prison

“This is a congested region and multiple Muslim sects reside here. Making a mass appeal post prayers could have resulted in violence. If he wanted to hoist a flag, he could have but phoning others isn’t right. Many people opposed it, so we had to do it.”
Over 230 Palestinians, including at least 65 children, were killed in 11 days in the Gaza Strip as Israeli forces relentlessly bombed Hamas properties and residential buildings in the surrounded, impoverished territory.

At least 12 Israelis were also killed after thousands of rockets were launched by Hamas, the group governing the Strip.

Israel’s military campaign had triggered enormous solidarity protests across the world, with demonstrators calling for action against Israel for its violation of international law and sanctions to be levied on it.