House votes to take down Confederate statues, and replace them with Roger B. Taney busts 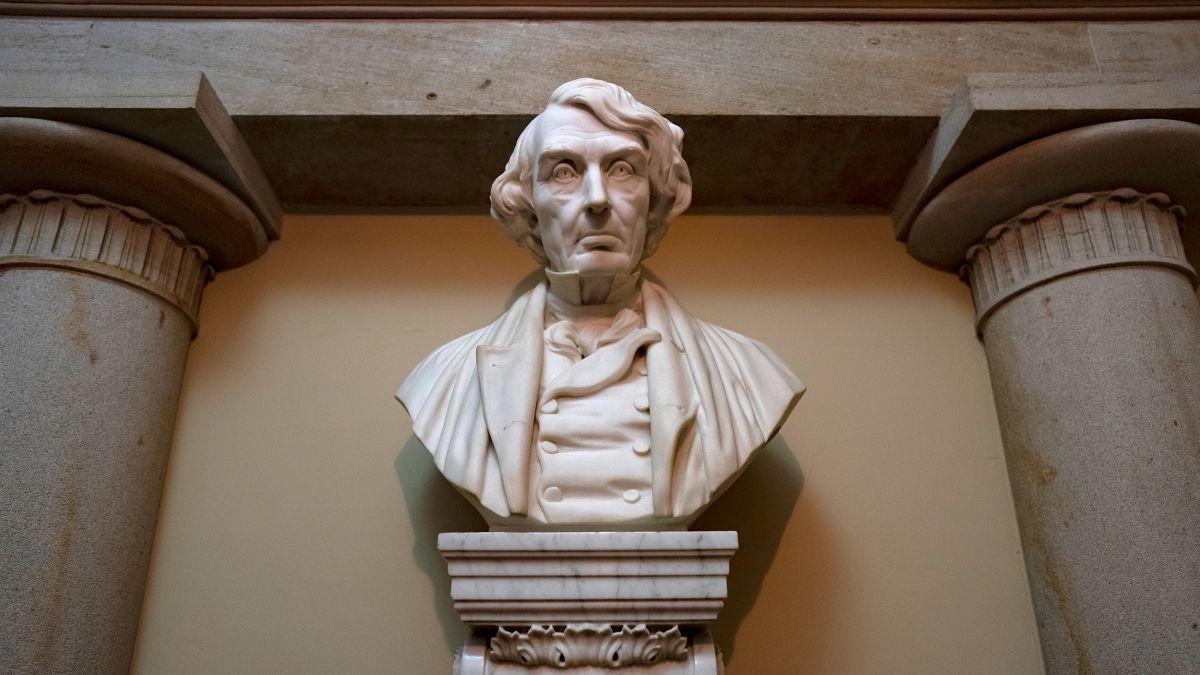 The House will vote Tuesday to approve a resolution to remove Confederate statues and replace Capitol’s bust depicting Roger B. Taney (the chief justice who wrote Dred Scott) with one honoring Thurgood Marsh, the first African American Supreme Court Justice.

Last year, the House passed an identical resolution on a bipartisan vote of 305-113 votes. However, it was stalled by Republicans in the Senate who argued that states should decide which statues to be displayed in the Capitol. Now that Democrats control the Senate majority, the legislation is more likely to pass.
After George Floyd’s death last January, mass protests under the stewardship of Derek Chauvin, a former officer in the police force, renewed Congress’ efforts to remove the statues. Last week, Chauvin was sentenced to more than 22 years in prison. 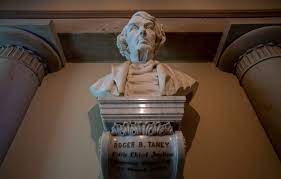 House Majority Leader Steny Hoyer said, “It’s never too late for you to do the right things. This legislation would work to correct a historical wrong while ensuring that our Capitol reflects what Americans stand up for.” After introducing the resolution again this season,
The House legislation would replace Taney’s bust at the old Supreme Court chamber, and make statues of those who volunteered to serve the Confederacy against America in the Civil War. It also would remove statues of three elected officials, John C. Calhoun and Charles Aycock, who defended slavery and segregation, and white supremacy.
There are many statues throughout the US Capitol that honor soldiers and generals who wore Confederate uniforms. This includes Jefferson Davis, the president of the Confederacy. An example of Joseph Wheeler’s belt buckle, a Confederate Army general, is marked “CSA” for the Confederate States of America.
Each state sends two statues representing prominent residents to the Capitol as part of the National Statuary Hall Collection. Many states have already begun plans to exchange their statues.
Florida’s state legislators voted in 2016 to replace the statue of Confederate General Edmund Kirby Smith. However, it remains at the Capitol until a statute honoring civil rights leader Mary McLeod Bethune can be made. Arkansas has removed its controversial statues of Johnny Cash, a country music icon, and Daisy Bates, a civil rights leader.
Also Read: Trump Organization executives can’t stomach prison time and may flip if faced with criminal charges, former EVP says
In December Virginia removed the statue of Confederate General Robert E. Lee and replaced it with one that honors Barbara Rose Johns, an African American woman who was a major player in the civil rights movement.