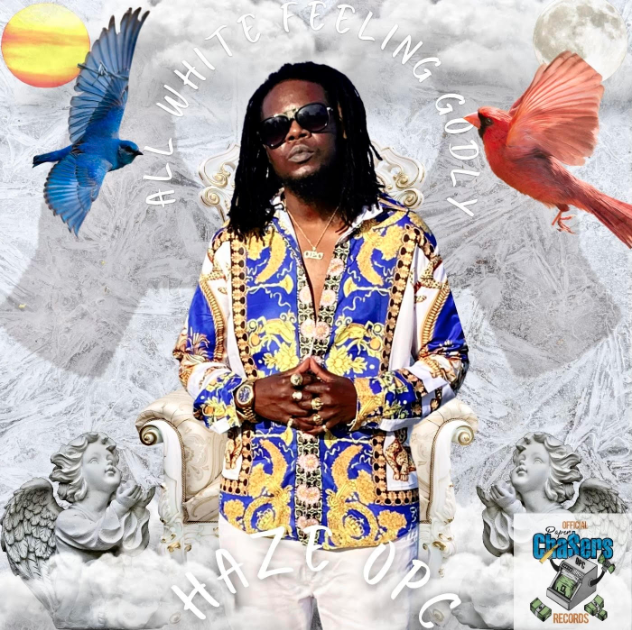 The Art of Storytelling is one of the oldest forms of Art passed down from generation to generation. Every culture have stories and sayings that has survived some horrendous times. It’s safe to say some were forbidden, hidden, and sacred. Haze OPC is a one of one artist that has the gift of storytelling used to convey messages using his lyricism so the listeners can receive what he’s saying and at times place themselves in the story, applying it to a situation they’re going through or been through and with the upcoming release of his second single All White (Feeling Godly) he does just that. With wordplay at the forefront of being his way of giving wisdom and guidance to keep the audience tuned in and with a beat that captures the moment holding its own uniqueness, the two combined equal a masterpiece building even more anticipation for the upcoming release of  MyGODMySelfMyFamily&I In GOD We Trust the upcoming album from Mr Paper Chaser himself giving us North Carolina Drip at its finest. From the start of the song Haze OPC flows on the beat like water finding it’s way to the stream. With bars that captivate one after the other, it’s easy to tell that he takes his lyricism seriously just as an athlete takes their athletic abilities. After just being named one of the artist to follow in 2022, International Haze shows us how he earned the respect of his peers and love for his music around the world with this summer release.