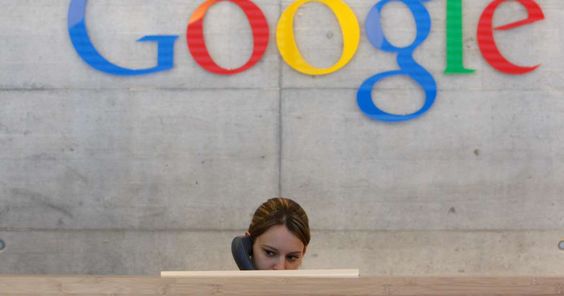 Google’s Android application store is the subject of an antitrust claim brought by 36 states and Washington, D.C. on Wednesday — the most recent portion in the continuous standoff between tech monsters and the controllers that try to handle them. 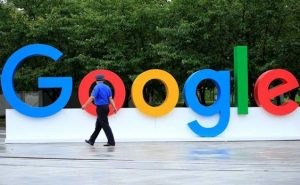 Documented in a California government court and drove by Utah, North Carolina, Tennessee, New York, Arizona, Colorado, Iowa and Nebraska, the antitrust suit explicitly focuses on Google’s arrangements to constrain all application designers who traffic in its Google Play Store to pay a 30 percent commission on deals of advanced merchandise or administrations. Booked to become real in September, that standard change would be a formalization of a since a long time ago held yet sometimes upheld strategy wherein any application engineer utilizing the Play Store should utilize Google’s restrictive installment framework to make buys.

Those billing rules, once announced, had the unintended effect of agitating some of the most prominent companies Google works with, including Netflix, Spotify and Match Group. The resultant outcry forced Google to respond by lowering commissions to 15 percent on the first $1 million in sales, but the company still defended its practices. During a Senate hearing in April, however, the company argued that its commissions were in line with the industry standard, and said that those payments help fund developer tools and updates to Android.

Although antitrust enforcers in the U.K. and Australia have investigated Google for monopolistic practices in the past, Wednesday’s lawsuit — which is being brought by a bipartisan group of state attorneys general — represents the first major attempt to challenge Google’s alleged dominance in the mobile app store market in the U.S.