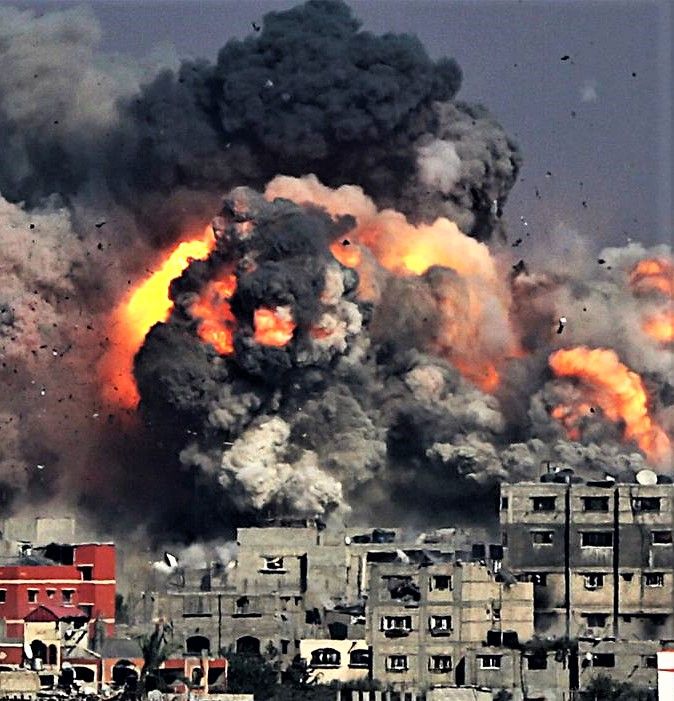 Israel’s defence minister on Monday (local time) distanced himself from comments made by his military chief after Israel bombed a Gaza Strip high-rise home an Associated Press office along with other news outlets, saying the remarks were not supposed to be accepted literally. 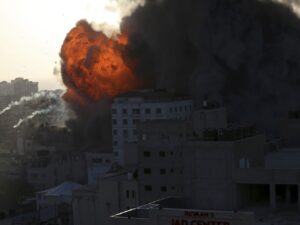 In an article published on the site of Channel 12 news over the weekend, the military chief of staff, Lt. Gen. Aviv Kohavi, was quoted as stating that”the building has been ruined ” and he did not possess a”gram of sorrow”.

The post subsequently said Kohavi had told”a foreign origin” which AP journalists drank coffee every morning in a cafeteria in the building’s entry with Hamas electronics specialists, whether they knew it or not.

The AP called the remarks” patently untrue,” noting that”there wasn’t even a cafeteria in the building”.

“When the chief of staff spoke about it, he was trying to depict the air, not the real aspects,” Gantz said.

Gantz again declared that”there clearly was Hamas infrastructure in offices that operated from this building”.