Former Trump official says the GOP is the ‘number 1 national security threat’ to the US, bigger than ISIS or Russia 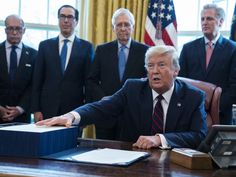 On Thursday, a former Trump administration official stated that the Republican party was the most serious national security threat to the US. The party’s rank and file lawmakers continue to support Donald Trump’s false claims of election fraud which incited the Jan. 6 rebellion. They also use this as an excuse to impose voting restrictions

“I have spent my entire career not as a political operative. Other than my campaign against Trump, I have never worked on any campaign. I am a national security guy. I have worked in national security against ISIS and al Qaeda,” Miles Taylor, a former Homeland Security official said during an appearance on MSNBC’s The Reid Out. 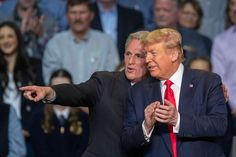 Trump may not be in the White House anymore, but he still holds unparalleled authority within the Republican party. Taylor warned Americans on Thursday that he is concerned about the country’s future if this trend continues.