For Some Native Hawaiians, Tattoos Are More Than Skin Deep 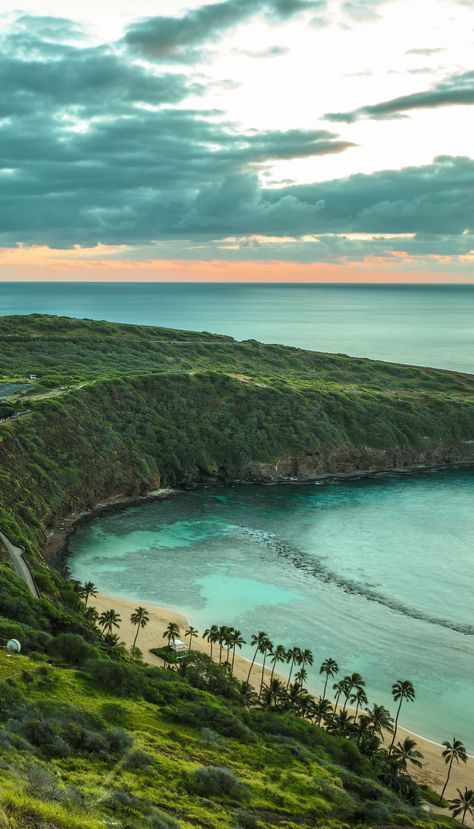 I was 10 years old the first time that I met my father and 12 when I discovered among his coworkers state,”I did not understand you have a daughter.” The term cropped up again and after my mother and I jumped out of California into Oahu, at which I had been born and where my father lived his life. Since the product of my parents’ office fling when my father was between unions, my presence wasn’t a fantastic find a Native American hero whose group included CEOs and senators. My mother and dad had spent a long time of my life behaving like the other man did not exist, but studying my father had danced me out of his backstory was devastating. 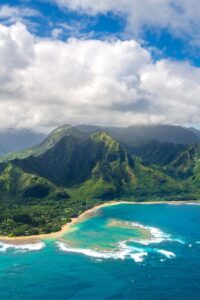 As I got older, I came to love how early Hawaiians had etched ink in their skin to be a symbol of their roots. I found myself doing exactly the same: Preferring fresh lands into those that I understood too well, I gathered tattoos to record my travels and join with my heritage.

From the time I was 30, almost a dozen bits adorned my arms. When my father invited me into a formal gala at Oahu minding his contributions to the Native American community, I was delighted to be contained. He explained the entire family could be there. But on the afternoon of this event, he advised me to pay up. “Not a tattoo bunch,” he explained. Furious though I had been, I hid my artwork under my stepmother’s shawl and discovered myself introduced to 600 people who have a surname that was not my own. I didn’t actually make a scene once I discovered myself Photoshopped to the family portrait, nor if I had been blindsided by a stranger at the restroom to say she had known my family for decades but hadn’t ever heard me.

I afterwards confessed to a few of my brothers whom I had never felt so rejected. He informed us our ancestors weren’t only kāhuna–priests–jumped to heritage, but also pathfinders who chased horizons to create new lives for themselves. I had been not any kāhuna, but didn’t make me a”poor Hawaiian” or some less an embodiment of our origins.