Fashion Instagram Influencer And Supermodel. The Magic Of Lisa. 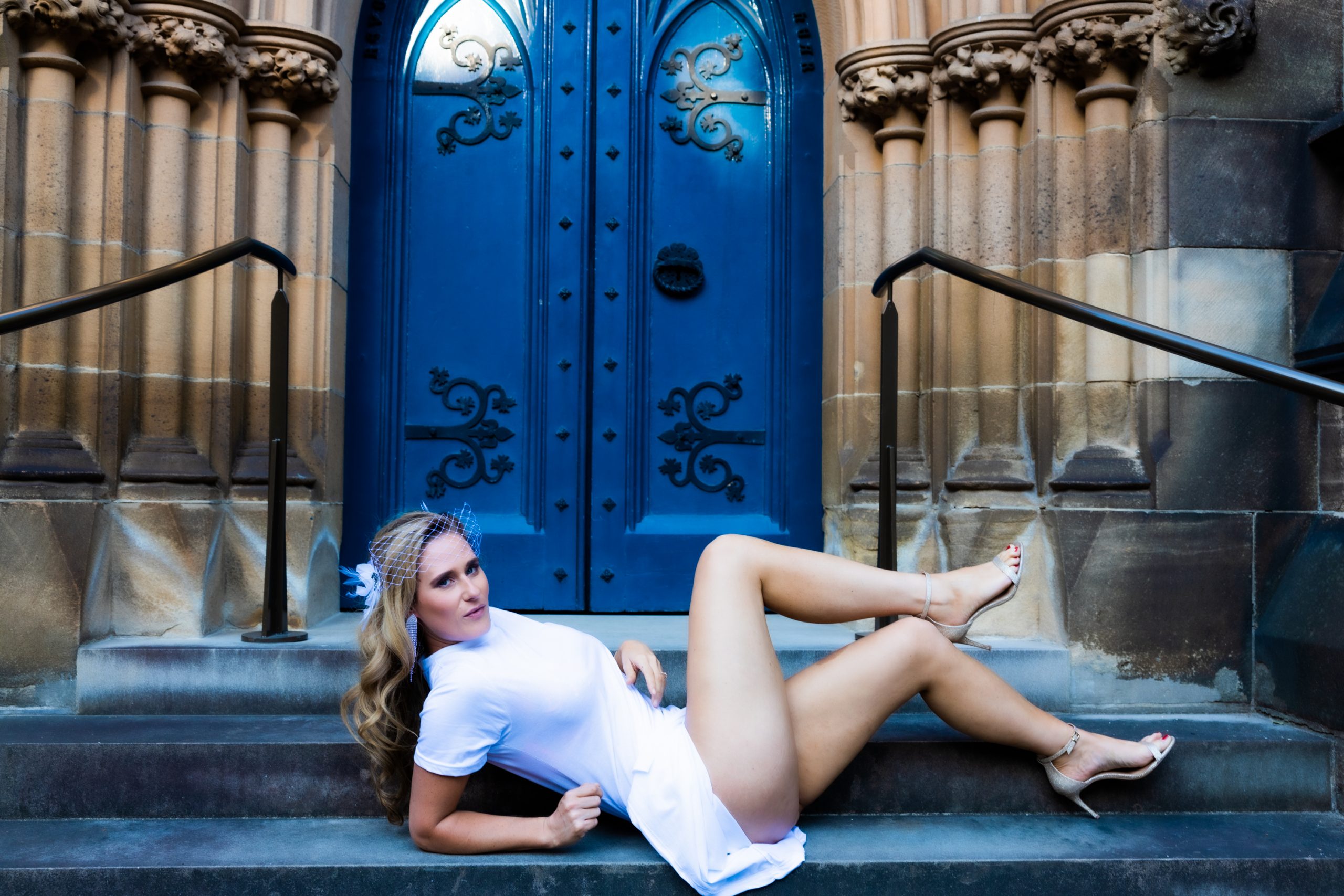 Covid 19 Fashion Hero Lisa Bree Hoggarth notably made a massive impact when the pandemic hit. A compassionate model, she heard the cries of the Fashion Industry who were one of the worst hit trades from the pandemic, their doors were closing as the world began a marathon of wearing pyjamas and not going out.

For this supermodel however, it was quite the contrary. “I had an idea”, Lisa said, “to turn my hallway into a runway and use what I had, to do what I could – and refuse the notion that Fashion only exists for other people.” The Australian Supermodel said, “People need to take a good look at themselves because if they’re only getting dressed up for other people then their priorities are wrong.” Lisa researched the benefits psychologically of applying make up and dressing up in good clothing and could back her statement up with evidence, it’s proven that making an effort significantly aids in over well mental wellness. “It’s simple really, when we spend time on ourselves we give ourselves attention and the room to bloom, it’s an act of self-love”, said Lisa.

The pandemic times for Lisa was about anything but living in her pyjamas, the Supermodel no matter how she felt during the pandemic, got up everyday, did her own styling, hair, make up, took several photos on her runway aka hallway and didn’t let those in her sphere of influence get away with not rising to the occasion. She supported Auguste The Label, ByJohnny and Pretty Little Thing. Moreover she supported Bobbieandco greatly. Melbourne Fashion Designer Sharon Damiani got involved, dressing up on her driveway (because driveways are also runways) with several of her Instagram posts, agreeing with Lisa’s concept. Lisa modelled for Sharon’s label, Bobbieandco in between lockdowns and holds Sharon close to her, as someone who set aside time to listen to Lisa and back her. Other than Sharon’s support, Lisa was alone in promoting Hallways Are Runways, turned down by Vogue Australia, she was the recipient of silent treatment from the Industry when she tried to share her idea with them, she said, “I knew it was something I had to follow, regardless of the support (or more appropriately the lack of support) I received. A leader walks ahead and believes in themselves – even if they’re the only one.”

Furthermore she said, “People don’t like me in the industry, I’m a voice, I’m a role model, I think differently. I clearly see what may have been missed, I’m fresh and full of ideas and overflowing passion. People don’t see that as a good thing, they see me as a threat. They think, ‘let’s shut her up.’ They wonder how can someone be this resourceful, they ask, ‘where did she come from, and what’s at risk for me, now she’s in the scene?’”

Neighbours the T.V show tried to put their models face in front of Hallways Are Runways this year in one of their Instagram Reels, Lisa said, “There’s 90,000 people that saw that, that’s 90,000 people thinking that intellectual property belongs to Neighbours, that being ‘Hallways Are Runways.’ It doesn’t. That’s offensive, the way the Entertainment Industry has discredited me. Lisa continued, “The Inaugural Speech by Nelson Mandela says it well, ‘who am I to be brilliant, gorgeous, talented?’ Well who am I not to be, why should I shrink myself to make others comfortable?’”

Lisa is a fiery force to be reckoned with, she oozes integrity, boldness and makes statements, “Let me tell you, a Supermodel, the Supermodels we knew have great wealth, fame, press and media domination, but that’s old news. The only supermodel in the world has heart, braveness, a strong disliking and a disinterest towards covering Vogue Magazine. She has opinions and ways about her, she has stories and depth. The only supermodel in the world has something the others don’t, and that’s what was on display when she stepped up and helped the Industry. She used what she had and did what she could – she entertained people and offered true beauty when the world was severely ugly. “The brightest star shone in the darkest of nights.” – Unknown. This it girl, Lisa Bree Hoggarth, 33, from Melbourne Australia is a self made girl of the momento, she continues her courageous path to bring about change, in a much needed way. “A force of nature” she’s been called, turning heads, simultaneously shocking Industry experts and putting them in their place. Lisa refers to herself as a shooting star, “rare and barely seen”, she said. “That’s me. I don’t happen often, but I’ve happened – and I won’t stop happening.” The world needs her light, the people need someone like Lisa, she’s out to steal their hearts. Yes she inspires and leads, with awe and great delight. With a swagger that says, She’s The Only One. It is rumoured Vogue Australia are vying to cover Lisa, to which the supermodel blatantly refuses to feature.