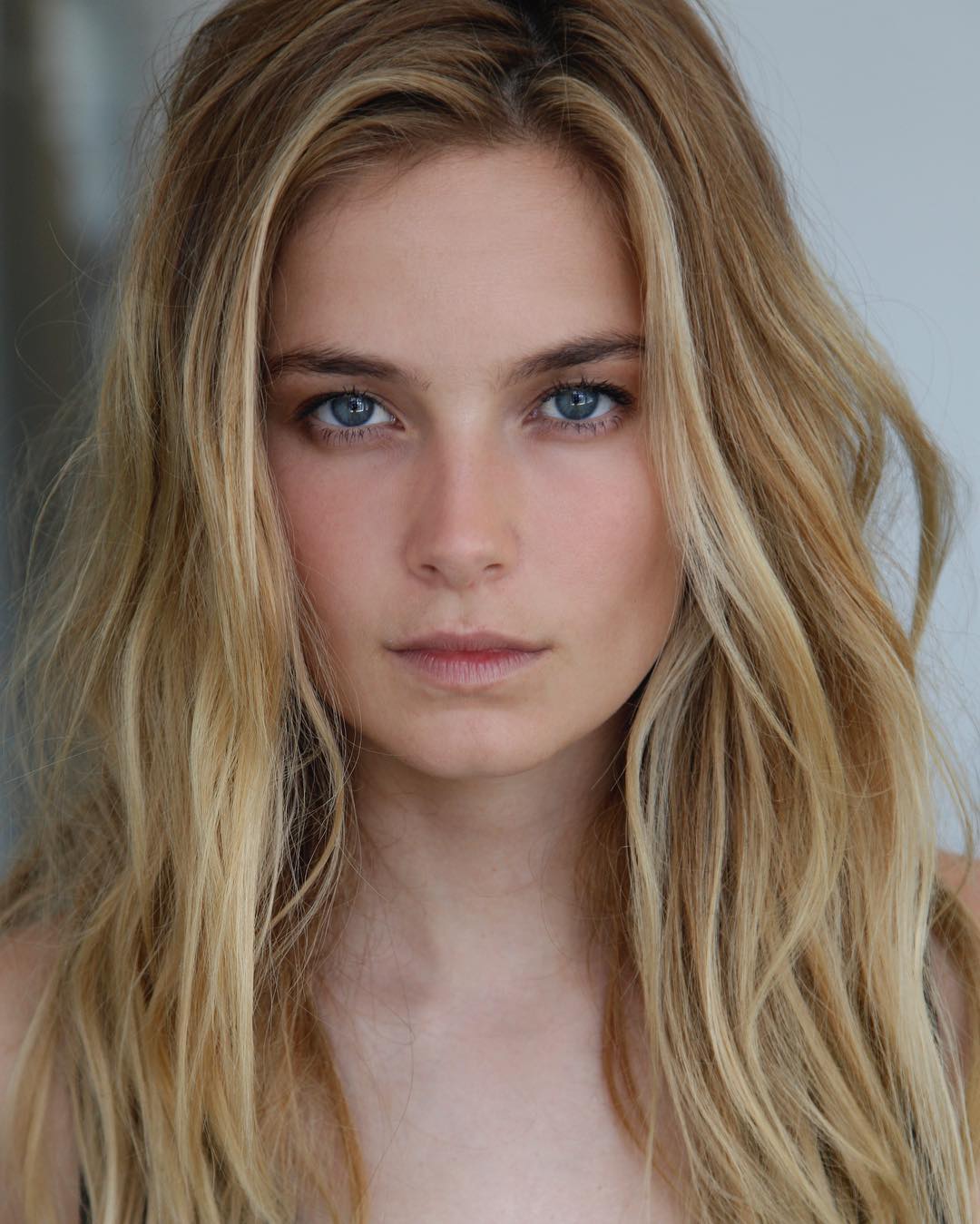 A former Victoria’s Secret model Bridget Malcolm has taken the brand to task following her “traumatic” experiences working for the company.

In an interview with 60 Minutes Australia,she stated that the company always made its models shed weight and chose to use exploitative measures. 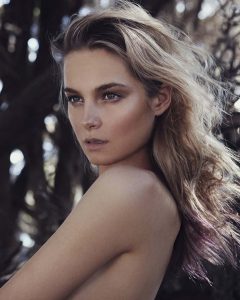 “What this company stood for and for many other women was incredibly exploitative at the moment,” she said.

“To myself, this was as if I was controlling women. Making ladies as tiny as is possible and then not being tiny enough. I’m still trying to get my mind around it.”

Bridget said that the workplace was so toxic and she was dismissed for gaining one inch over her hips.

When asked by the interviewer: “How clear was the message from Victoria’s Secret that you needed to look super slim? ” she responded: “Pretty clear.”

She later said in the interviewthat “I’ve not experienced anything similar to it before, and I’d like to never to experience it ever again. It was truly a terrifying experience.”