‘Everybody knows he’s out of his mind’: Joe Rogan slams Biden for whispering during press conference 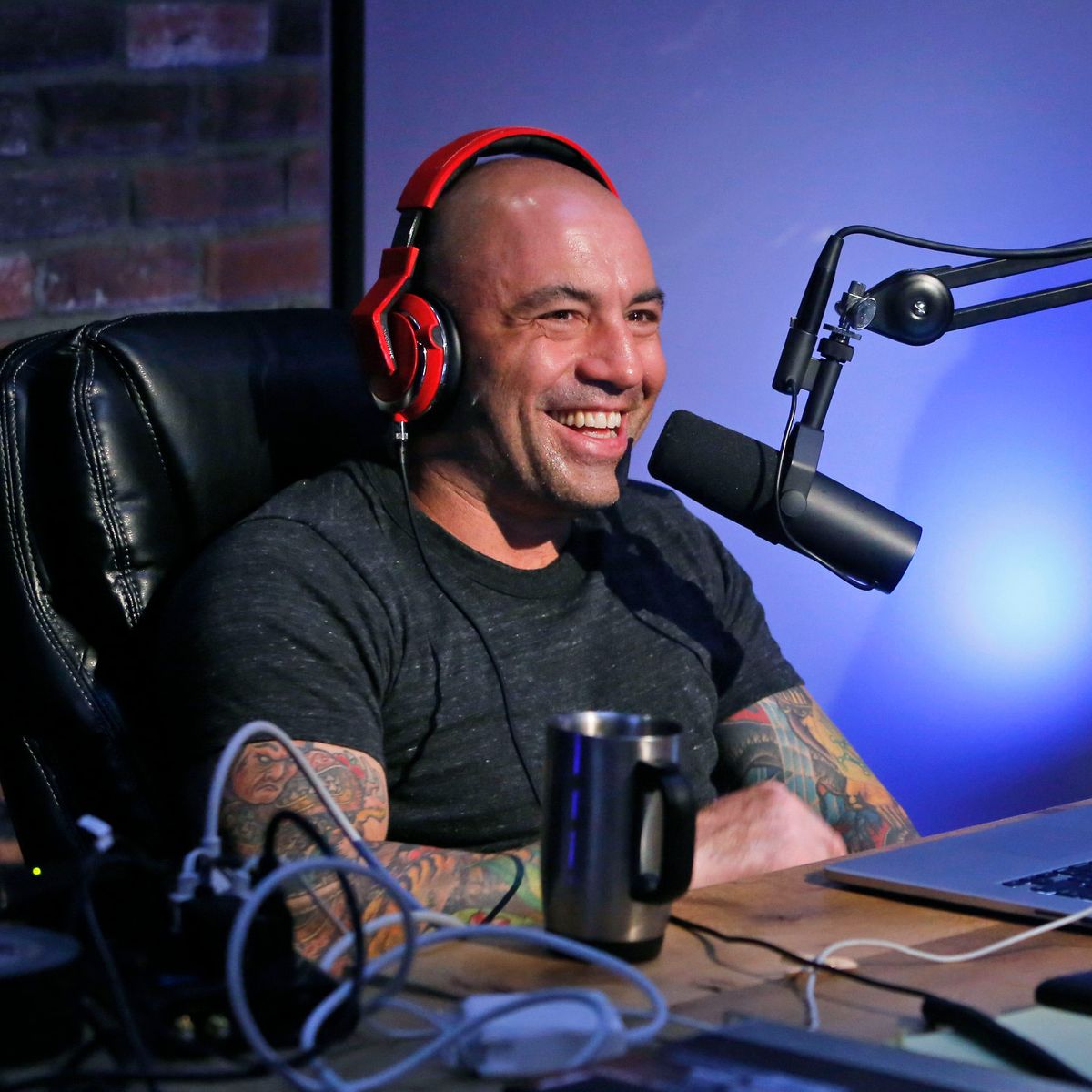 Podcast host Joe Rogan has reaffirmed his criticisms of President Joe Biden, claiming that he is not “real leadership.”

Rogan stated, “Everybody knows that he’s outof his mind,” during a segment of the Joe Rogan Episode with comedian Iliza Slesinger.

Rogan, an experienced color commentator at the UFC, stated that history will not be kind to either the 2020s nor Biden’s presidency.

Shlesinger agreed, saying that “In the future they’re going to be saying it was one of the most turbulent periods in the country’s history.”

Shlesinger stated, “We’ll look back and it will be frightening.” “Everybody was afraid that they would be canceled. People were eating each others, and nobody was listening to science.”

Also Read:China Bans Bitcoin; Miners ‘Escape to the US to RI’

Well, we’re unhinged, in a lot of ways,” Rogan agreed, because “we’re not anchored down by a real leader. You know, we don’t really have a real leader in this country anymore.”

“You can say Joe Biden is the president, he’s our leader, and you’d be correct on paper but, I mean, everybody knows he’s out of his mind. He’s just barely hanging in there,” he continued.

The duo then shifted their focus to fake news and cancel culture.

“Cancel culture doesn’t even want an apology in many cases. They just want to see someone burn,” Shlesinger contended. “It’s like medieval times. It’s like the Middle Ages. It’s a dark period.”

Rogan followed up: “There is a disconnect between other people, right? That’s happening when you’re attacking somebody online. They’re not near you, you’re not talking to them, they’re not a human, they are the other, and you can attack them in that way.”