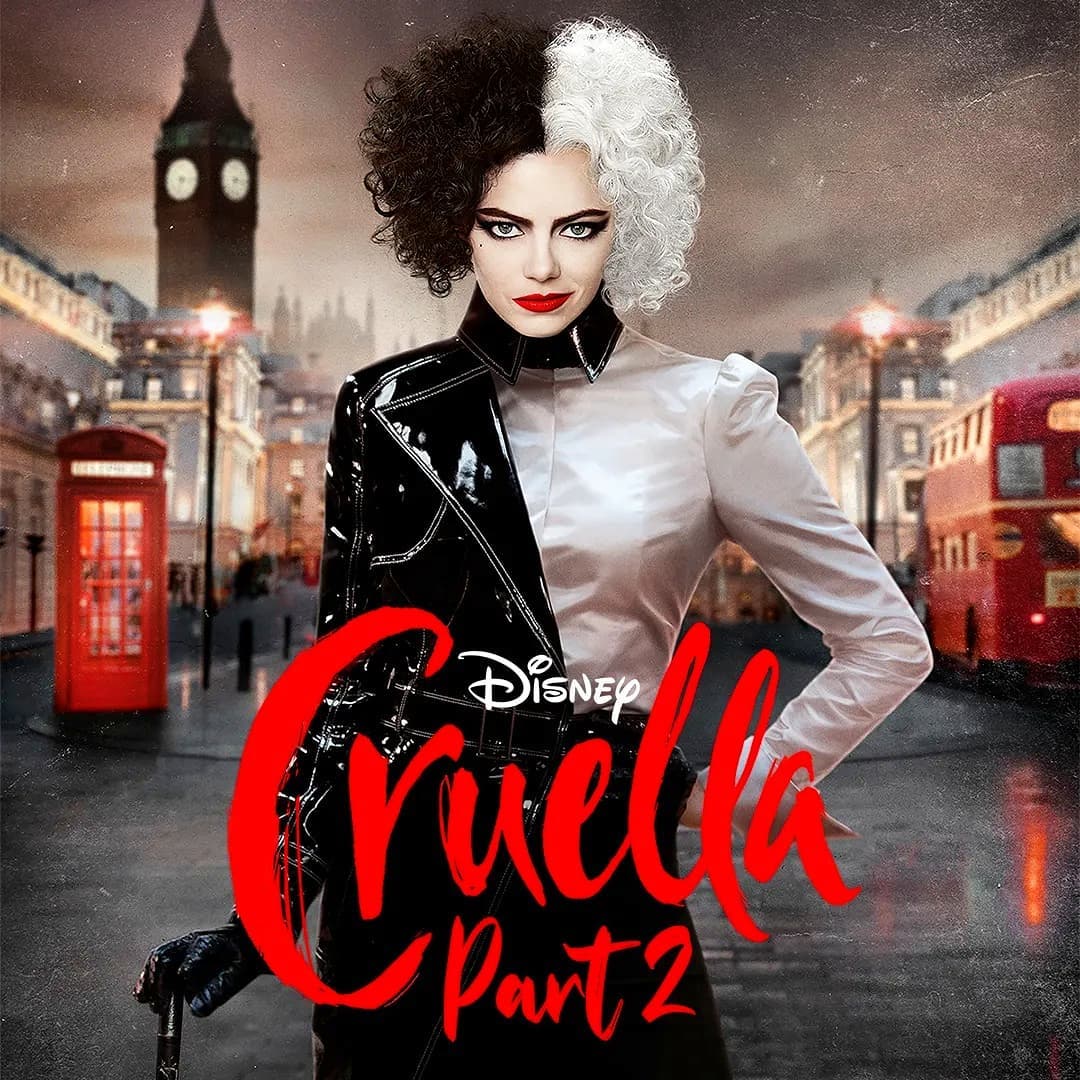 After the success of the original film, which earned more than $221 millions worldwide, Emma Stone will play Cruella again in the sequel to Disney’s The Little Mermaid.

The sequel to Disney’s cruella has been signed by the 32-year old actress. It debuted in theaters in May and on Disney+ in June. It earned more than $221 millions worldwide. Deadline first reported the news.

The film told the story of Stone’s Cruella, who was a child before she became a villain in Disney’s animated 101 Dallations. Craig Gillespie and Tony McNamara, the original screenwriters, will return to direct the film which also stars Emma Thompson. 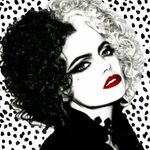 A Disney spokesperson said that Cruella’s success at the box office, along with strong Disney+ Premier Access performances to date, made them very happy. “The film was incredibly well-received by audiences all over the globe, with a 97% Audience score on Rotten Tomatoes and A’s in each demographic from CinemaScore on its opening weekend. This makes it one of the most loved live-action reimaginings. As audiences continue to enjoy this film, we look forward to a long-running run.

In an interview with Collider published on Monday, Gillespie hinted that he wasn’t finished telling the villainess’ story.

The director stated that she feels like they’ve just met her. “I would love to see Cruella fully loaded. She has the support network around her, and can expand her brand. It would be exciting to see her go and what she could do with all of that power.

Gillespie answered the outlet when asked if he would be interested in returning to direct a sequel.

It was a pleasure to work with everyone, and Tony wrote it, and Disney was so supportive. It was a safe environment that allowed us to be ourselves and not worry about the consequences. It was something we all pushed for, thinking, “I don’t know Disney’s gonna approve of this,” but they would always be there to help and be OK.