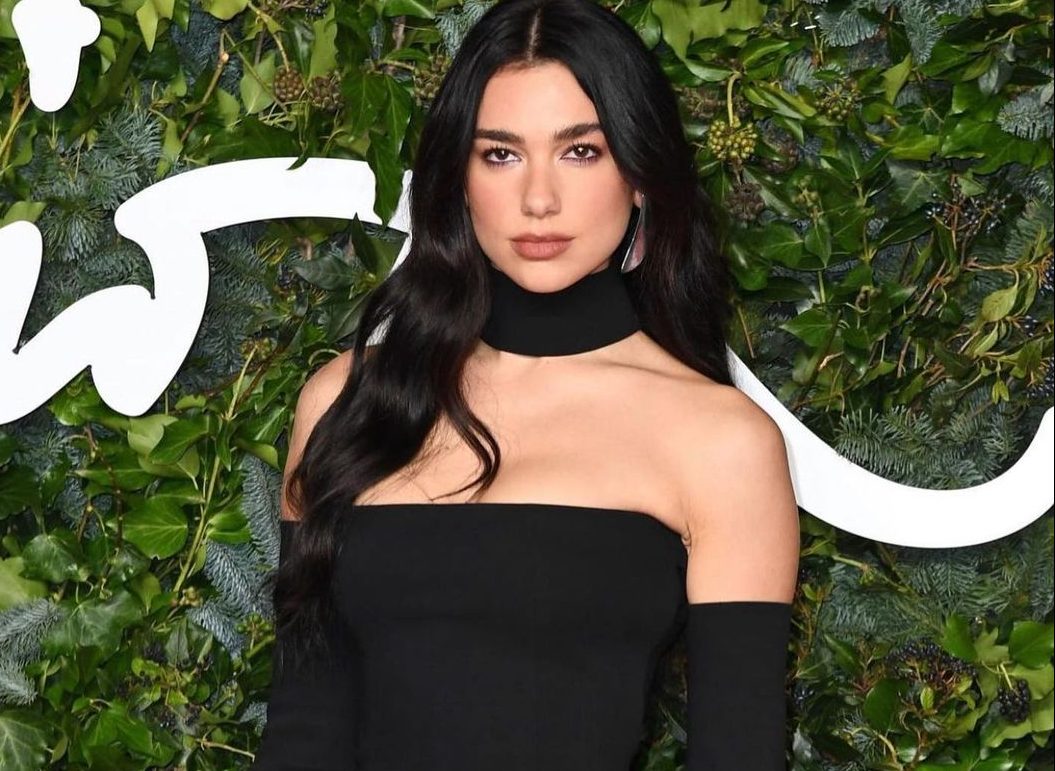 Songwriter and Lyricist Dua Lipa just stunned fans by revealing the secrets behind her latest partnership along with Elton John and how she put it together in a’manifest’ way.

Lipa spoke out on the issue as she was interviewed the show’s the Late Show with Stephen Colbert.

The revelations were made before her scheduled Nostalgia tour. She also revealed that she was overjoyed when she was invited to join the distant 2021 partnership in the band Cold Heart with Elton John.

She even revealed her methods of manifestation and confessed, “I was hanging out by the pool before going to do some writing, and all of a sudden my phone rings, and it’s a FaceTime from Elton and his husband, David — casual.”

“I believe I’ve was manifesting this, in a sense. “Rocket Man” is my go-to song for driving and my song in the shower, the song that I sing to myself…When I was asked to sing this part I thought”OK, this was intended to be. ‘”