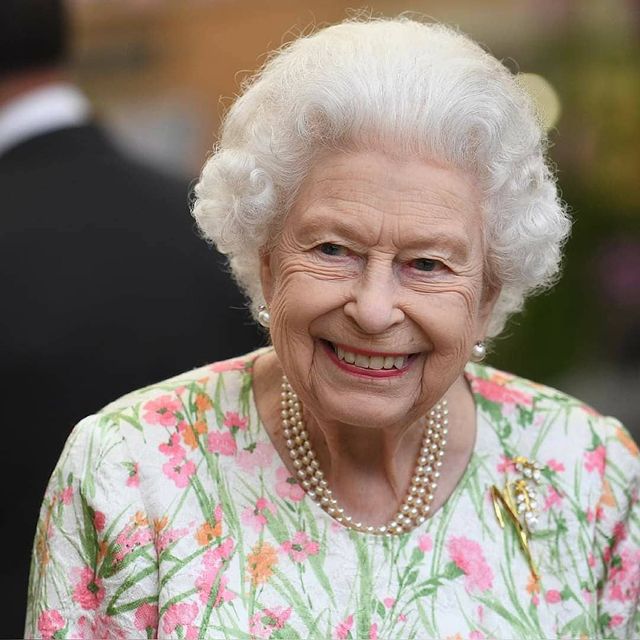 Insider interviewed McGrady, who revealed that the Queen doesn’t eat fast food but does eat burgers.

According to Mr McGrady however, Her Majesty does not like regular burgers.

He stated that he was always tickled by Balmoral’s idea of making our own burgers.

“They Royal Family would shoot deer and we would make venison burgers.” 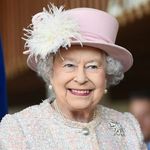 “We never put buns out because there would be beautiful cranberry and all the other goodies inside them.”

He said, “They would have hamburgers, but not buns.”

“So they would eat with their knife, fork, and fork.”

McGrady explained that the Monarch is forbidden from touching food because of an old Royal tradition.

He stated that afternoon tea is the only thing she would eat and pick up.

McGrady previously described the difficulties of eating bananas and pears with a fork, knife or spoon.

Also Read: Hungary ‘has no place in the EU anymore,’ Dutch leader says

He also revealed that, while he was a Royal chef, the Queen has never eaten pizza.

He stated, “Eleven years in the palace and we never served any pizza at all, even at receptions.”

McGrady explained that Buckingham Palace’s menus tend to favor traditional French cuisine, so it is best to avoid Italian food such as pizza.

In a separate interview with Us Weekly he stated that Prince William and Kate Middleton were neutral to a good portion.