500-pound bear dies after being struck by car in Pasadena 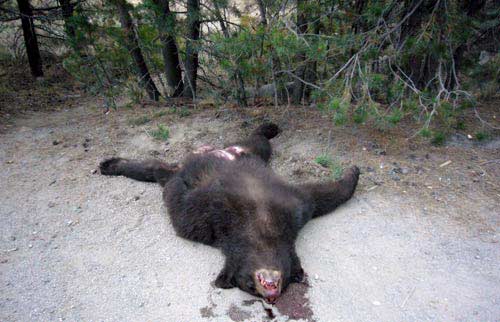 Officials said that the death of a 500-pound bear who was crossing Pasadena’s road on Wednesday night caused by an accident with a vehicle, which is a rare occurrence. 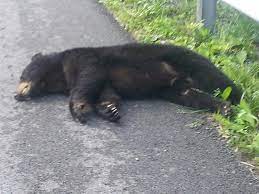 According to city officials, the driver was a 70-year-old woman. She sustained minor injuries from the car’s airbag deflating after hitting the bear at around 8:30 p.m. close to Eaton Canyon and New York Drives.

Lisa Derderian, a spokeswoman for the city, stated that there was substantial damage to the vehicle.

Derderian described striking something that weighs less than a quarter of an ounce as “like hitting a tree.”