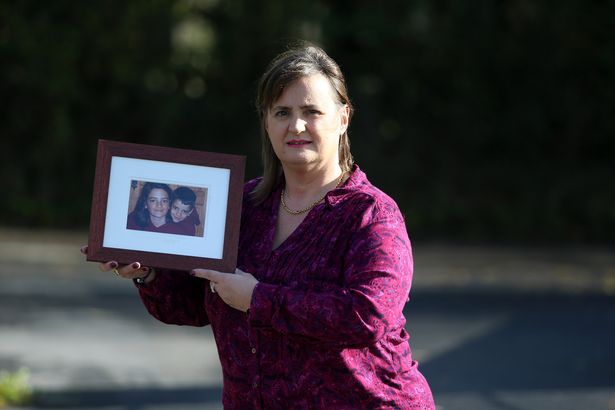 A grieving mother whose kids were killed at the hands of their dad has made it clear she is moving out of the house she raised them in.

Kathleen Chada, 50, suffered the loss of her two sons Eoghan 10 and Ruairi five years old as they were brutally murdered by their father Sanjeev on the 29th of July 2013.

The cowardly depraved Sanjeev of Co. Mayo, who is currently serving life imprisonment and is serving life in prison, drove the two boys away from the Carlow residence in Ireland to Co Mayo before he strangled them to death in the back of his vehicle after which he attempted but failed in killing himself smashing the car.

Now, eight years after that tragedy Kathleen announced that she’s planning to sell her home in co Carlow home that she and Sanjeev lived in as children and is beginning “a new chapter” in her life.

“I’ve been contemplating selling my house for the past two years, and then moving. The idea has been creeping up in the past and while I’ve benefited from the help of the community, it’ll be nice to be at least a little private for a few months,” Kathleen told us.

“It’s a new chapter, but it’s a chapter that I bring Eoghan and Ruairi with me on.”

Kathleen was talking to the her podcast Shattered Lives – produced by our sister publication The Irish Star – which will launch a new series with an feature-length episode on the 21st of May.

The podcast we run, that includes talks with people who have been victims of crime , and also examines cases that remain unsolved it can be found on Spotify iTunes, Apple Podcasts, and Google with Kathleen as our first guest on the second episode.