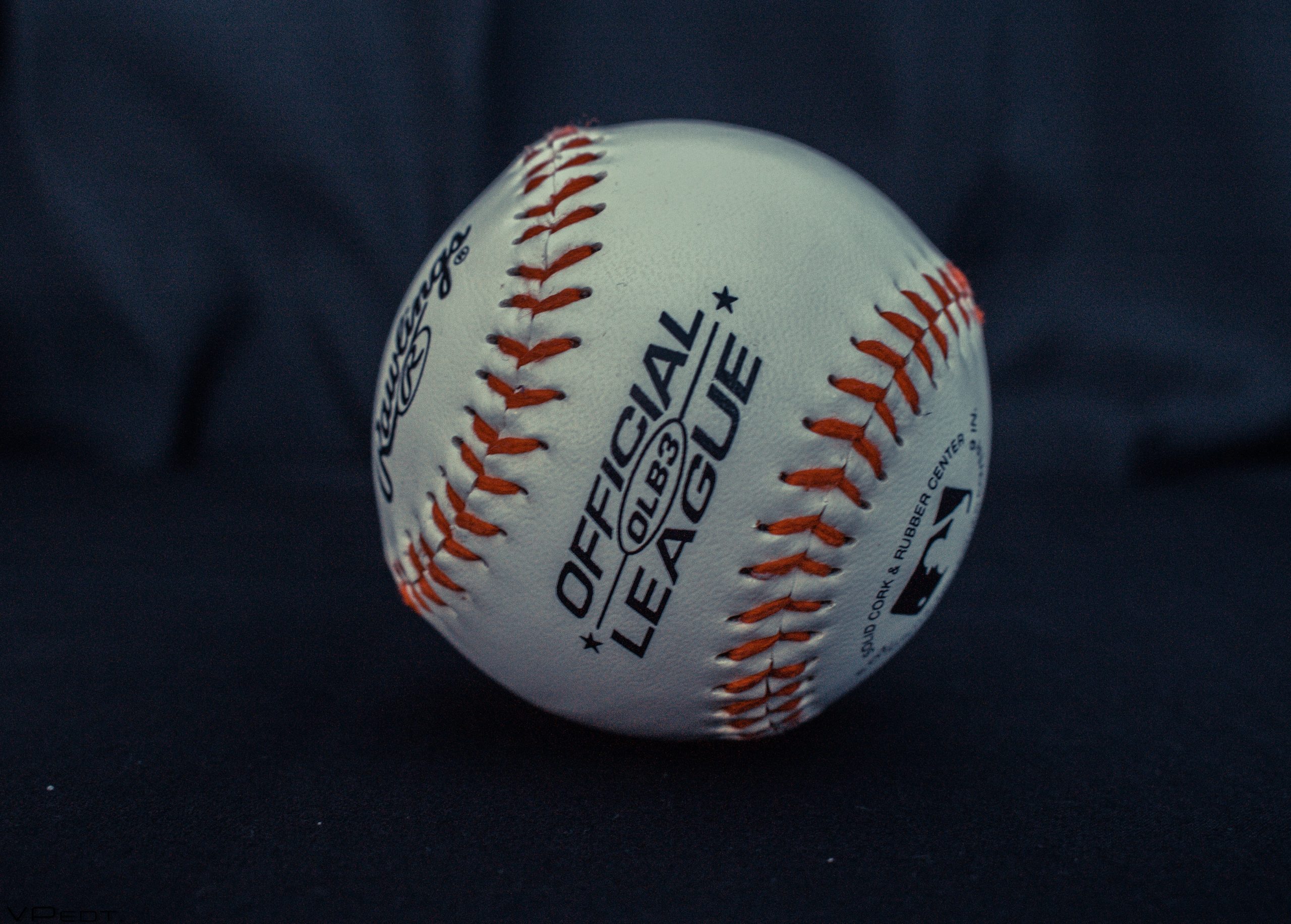 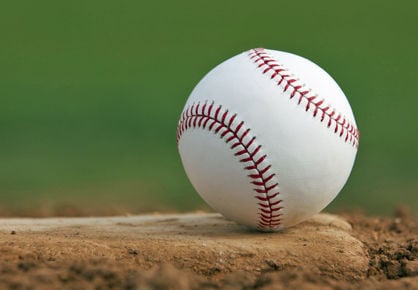 Cortland won’t be deterred by Breck’s win in the section opener. Block didn’t play like the No. 1 team in Class 1A state rankings, but it was enough to beat Breck and advance to the section semifinals. Block’s defense also played well, with a strong showing against Breck’s top-ranked offense. Block’s Dustin Winborne had three hits, and Curdarius Johnson went deep with a sacrifice fly.

The Dragons scored seven goals in the second half, including two from junior Katie Monaghan, two from freshman Sarah Hayes-Hurley, and one from sophomore Sydney Davis. The Red Dragons led 7-6 at halftime after goals by Monaghan, Hayes-Hurley, and Calder. Hayes-Hurley had two goals and Reh added another free position goal. Cortland outshot Breck by eight goals to Redlands’ five.

The Bears’ offense failed to produce enough runs to overcome a 2-0 deficit early in the game. Junior Andrew Michalski led off the bottom of the first inning with a base hit and advanced to second on a sacrifice bunt. The Bears tied the game in the bottom of the fifth when Joey Molis lined an RBI single through the right side. The Bears’ offense had a chance to extend its lead late in the game but couldn’t capitalize on a single by sophomore third baseman Andrew Wladkowski. Cortland’s senior shortstop, Ben Rhodes, singled twice and stole two bases.

The Red Dragons held a 21-9 edge in shots on goal in the second half, but the final margin was within a point. Cortland’s Gabriel Morales scored the game-winning basket in the 69th minute to seal the win for the Cougars. New Paltz is now 4-0 in section openers. The SUNYAC is the first league season for both teams.

The Stephenville Yellow Jackets are headed to the 4A Division I Region II championship after beating Argyle 21-17 in Friday’s regional semifinals. The Hawks trailed 1-0 at halftime, but Stephenville scored three unanswered goals in the second half to pull away. The Yellow Jackets’ victory over the Hawks snaps a two-year playoff drought against the Eagles. Argyle scored twice in the first quarter and managed only three points the rest of the way.

The Tigers have been turning heads in the Region I-4A playoffs this season, advancing to the third round for the first time since 2015. They opened the postseason with a 4-2 victory over Mineral Wells, and they’re ready for the next test, the Stephenville Yellowjackets. Both teams will play Thursday at Abilene Christian University and Saturday at Hardin-Simmons University.

The win over Carroll is the second straight for the Bears and the first since 2006. The Bears’ offense has been in the spotlight all season, and the team is looking for more of the same. Carroll will look to build on that momentum with a section-opening doubleheader against Kapaun Mt. Carmel on May 12.

In the Northwest, Pete Carroll has been criticized for his conservative decisions. However, this week the Seahawks’ opponents threw the ball like a 16-year-old playing Madden. The Seahawks’ offense is one of the best in the area, and it was on display again against Carroll on Monday night. Carroll’s offense is the reason for its success, but the defense is still a factor in the game.

In the boys basketball section opener, Sonoma Valley hosts the defending state champion Casa Grande on Friday night. Both teams are 2-0 in the spring season and look to start their league titles this year. Both teams are coming off 15-3 spring season records. While Sonoma Valley is the defending state champion, Casa Grande is a perennial top five team in the region. Last year’s state runner-up is Dom Girish, who signed with Colorado School of Mines. The Sonoma Valley wing averaged 22.3 points and seven rebounds.

Casa Grande returns two starting quarterbacks in Garrett Siebels and Noah Bailey. The Grizzlies will play Sonoma Valley at Memorial Stadium in Napa. The Mustangs will play at Petaluma High’s Steve Ellison Field. Sonoma Valley’s defense was a bit shaky in the opening half, allowing two touchdowns to Sonoma. But the Mustangs’ offense stayed on the ground and scored on three of its first four possessions.