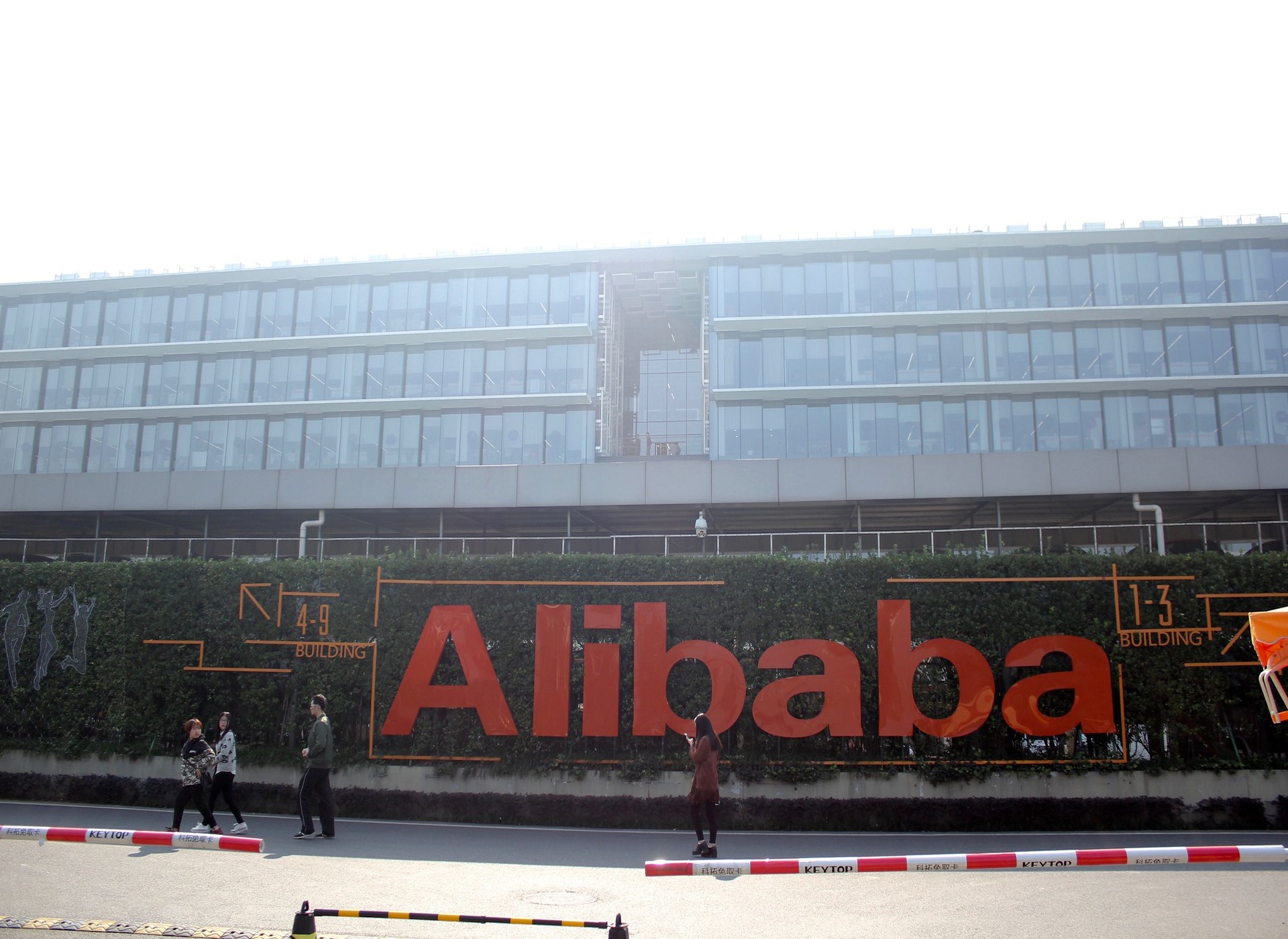 National regulators zeroed on an Alibaba practice that forces merchants to choose between two platforms, rather than being allowed to work with both, Daily Reuters reported. The government said that the policy allowed the firm to extend its market dominance and obtain unfair competitive advantages.China’s State Administration for Market Regulation (SAMR) declared that the policy “infringes on the businesses of merchants on the platforms and the legitimate rights and interests of consumers.” 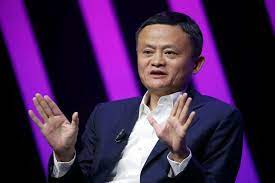 The fine is roughly equivalent to 4% of Alibaba’s 2019 revenue. Also, regulators ordered the company to file self-examination and compliance reports to them for three years.

Alibaba publicly signalled acceptance of the penalty and that it would comply with the regulators’ demands, saying that it wouldn’t have achieved growth “without sound government regulation and service.”

The company along with sister firm Ant Group have weathered considerable scrutiny from the Chinese government ever since their founder, Jack Ma, made critical remarks about the country’s regulatory system.