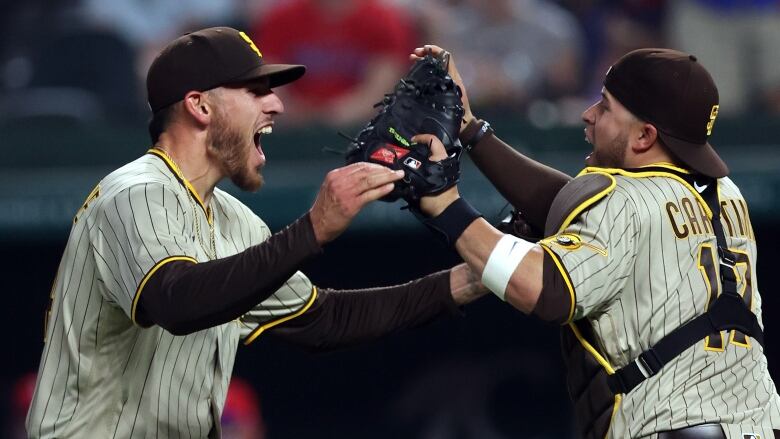 The Padres, founded in 1969, were the only team in Major League Baseball to have never thrown a no-hitter.

Musgrove struck out 10 and only allowed one base runner when he hit Joey Gallo, which prevented a perfect game. 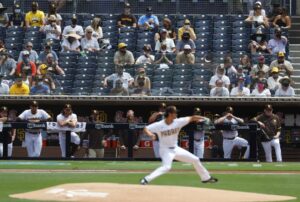 Afterward, Musgrove told reporters he was aware he had no hits late in the game but figured his pitch count was too high to continue.

“I was kind of at peace with the idea that I’d go six, seven shutout innings hitless and then hand it over to the pen and see if they could finish it off,” he said. “I looked up at the scoreboard to see what (the) pitch count was, and I was at, like, 67, and I was like, we’ve got some room to work with.”

Musgrove grew up in El Cajon, a suburb of San Diego, and attended games at the Padres’ Petco Park, according to the team.

“It’s incredible. It’s cool to know that I’ll always be recognized as the first one to do it. I think a no-hitter regardless of where you’re playing is really special, but it almost seems like this was meant to be,” Musgrove said.

“What do you say? It’s just a special night,” Padres manager Jayce Tingler said. “The greatest moment for me at the end was…just seeing the joy in his teammates and how happy they were for him.”