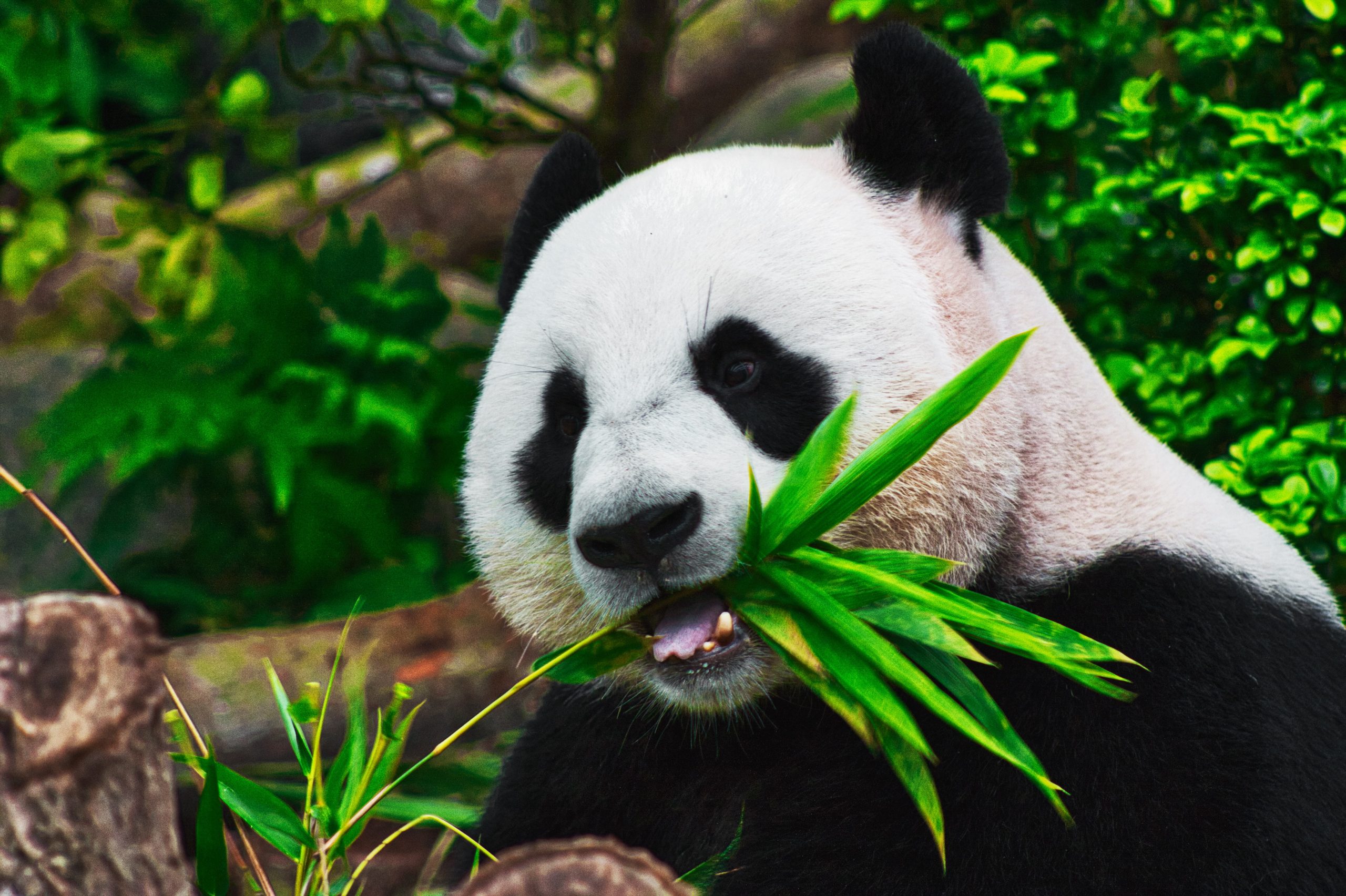 Giant pandas have been declared safe by Chinese officials after decades of conservation work that helped to increase their wild population to 1,800.

Cui Shuhong (director of the Department of Natural Ecological Protection of Ministry of Ecology and Environment) stated that the species would be re-classified to vulnerable at a press conference. 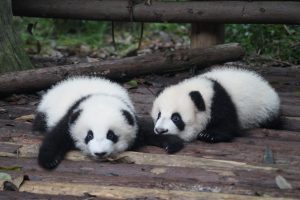 China spent 50 years trying to increase the number of its beloved animals. They created sprawling panda reserves in several mountain ranges to try to save them from extinction.
Although they were removed from the endangered list in 2016 by the International Union for Conservation of Nature, (IUCN), Chinese officials did not immediately agree with this decision.
Cui announced Wednesday that China had established a system of nature reserves. “Large areas have been systematically protected and fully protected. Wildlife habitats have been improved.”
Cui also said that some endangered and rare species are slowly recovering. He said that the number of endangered species like Siberian Tigers, Amur leopards and Asian elephants has increased dramatically.
Giant pandas are notoriously difficult to breed. Females can only become pregnant for between 24 and 72 hours each year.
Chinese officials have been involved in a high-profile campaign to increase their numbers since the 1970s. Officials created nature reserves that were specifically designed to protect habitats in areas where bamboo is abundant.
China announced plans to create a reserve covering 10,476 square miles in 2017, three times as large as Yellowstone National Park.
Pandas in China are considered an umbrella species. Experts believe that measures to protect them will help other species and the wider ecosystem.
READ ALSO:Nile dam deal between Egypt, Ethiopia and Sudan is possible, UN says
Some carnivores may be hurt by the success of efforts to increase the panda population. According to a joint China-United States study, several carnivorous groups have seen their numbers decline in recent decades. This could potentially put the ecosystem at greater risk.