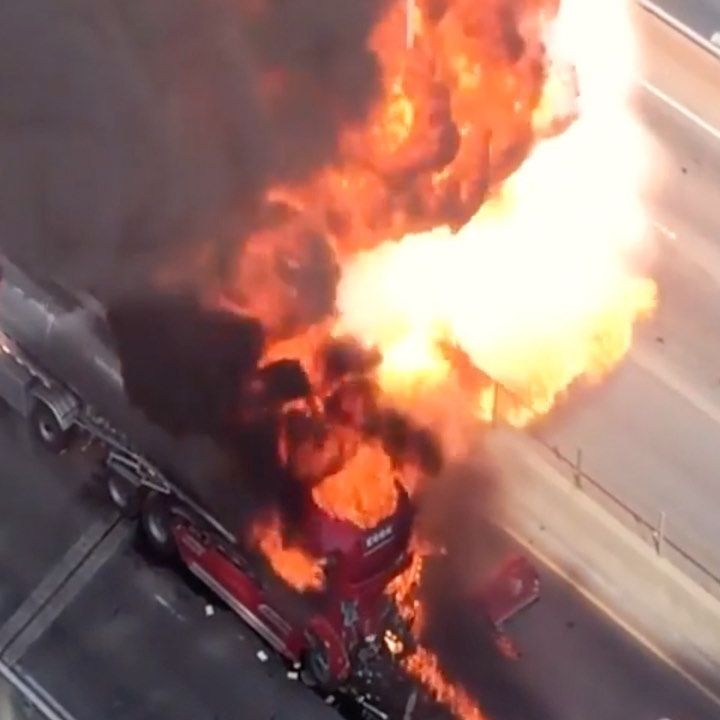 A man from Illinois is currently being held in police custody after striking a local security guard while parking and setting fire to a Cadillac SUV that was stolen in Downtown Chicago.

Timothy Barfield (27), was taken into custody at the Red Line transit station in Chicago on Wednesday. Barfield was charged with arson causing over $150 in damage, assault with a motor car, and possession with a stolen automobile, all felonies.

Barfield attempted to exit a downtown Chicago parking structure on August 17. According to Chicago police, Barfield told security officers that he didn’t have the money to pay the parking ticket as he drove up to the booth. 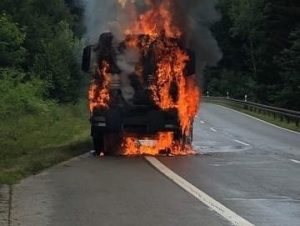 Barfield and the security guard had a brief exchange. The security guard lifted the parking gate arm manually so he could gather the vehicle information. Jessica Rocco, Chicago Police Officer, told the Chicago Tribune

“The victim was able move out of the way because the offender accelerated,” Rocco stated.

The man drove away from the parking structure and allegedly got out of the stolen SUV. He then set it on fire and fled the scene.

Barfield will appear before a local judge Thursday to face a bond hearing.

Chicago recently saw an increase in crime in the downtown area, primarily related to violence and theft.

Chicago police issued a warning on August 16 regarding a group teenagers accused of attacking and robbing random citizens in different parts of Chicago.

A woman was waiting to board the bus over the weekend when she was confronted by 8-10 teenagers. The group allegedly had one teenager pull out a BB gun and attack the woman, leaving her on the floor.

A group of nine teenage boys approached a woman and man who were walking down the street to demand money. They were attacked by the group and fled on foot.

Boys and girls aged between 14 and 19 are the suspects. Chicago Police has arrested six suspects. However, up to 10 teens are involved in the crimes. Police ask residents to put down their smartphones and pay attention to their surroundings throughout the day and at night.