Charlottesville prepares to take down Confederate statues on Saturday 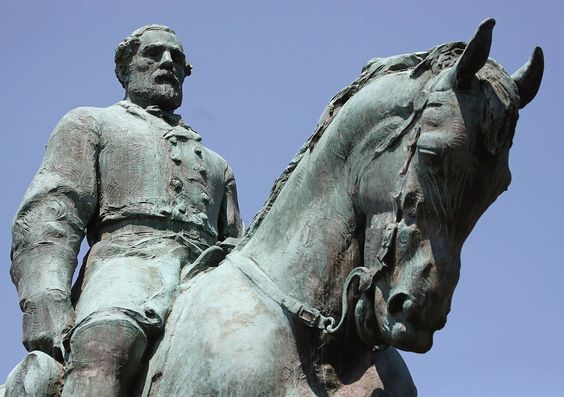 On Saturday, two bronze statues representing Confederate generals will go missing from Charlottesville’s public property. This is almost four years after the statues became the focal point of the violent “Unite the Right” rally, which left one person dead, and many others seriously injured.

In a news release, the Charlottesville city government said the statues of Robert E. Lee in Market Street Park and the Thomas J. The Charlottesville government released news stating that the statues of Robert E. Lee and Thomas J.“Stonewall Jackson” in Court Square Park will also be removed and stored on Saturday. The stone bases will remain in place and be removed at a later time. 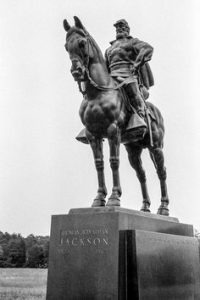 Public viewing areas will be established in both parks by the city for the removals. According to the city, the exact date of removal is still unknown and may change depending on weather conditions.

According to the city, it is seeking a new home for its statues in a museum or military battlefield. According to the news release, 10 expressions have been submitted by the city — six from outside and four from within state.

After a three-year court battle, the Charlottesville City Council voted to take down the statues on June 7.

In February 2017, the council voted to remove the statues. This decision sparked anger from Virginians with Confederate roots.

The “Unite the Right” rallies held August 11-12 in Charlottesville attracted thousands of protesters, many of them wearing Confederate and neoNazi symbols to protest the removal.

Two months after the rally, a judge of circuit court ruled against the removal of the statues from public places. He stated that the statues were protected under a state statute which prohibited the removal “memorials or monuments to past conflicts.”

But in April 2021, the Supreme Court of Virginia overturned that decision. Both monuments were erected in the 1920s but the state law protecting monuments was enacted in 1997, and “had no retroactive applicability and did not apply to statues erected by independent cities prior to 1997,” the opinion reads